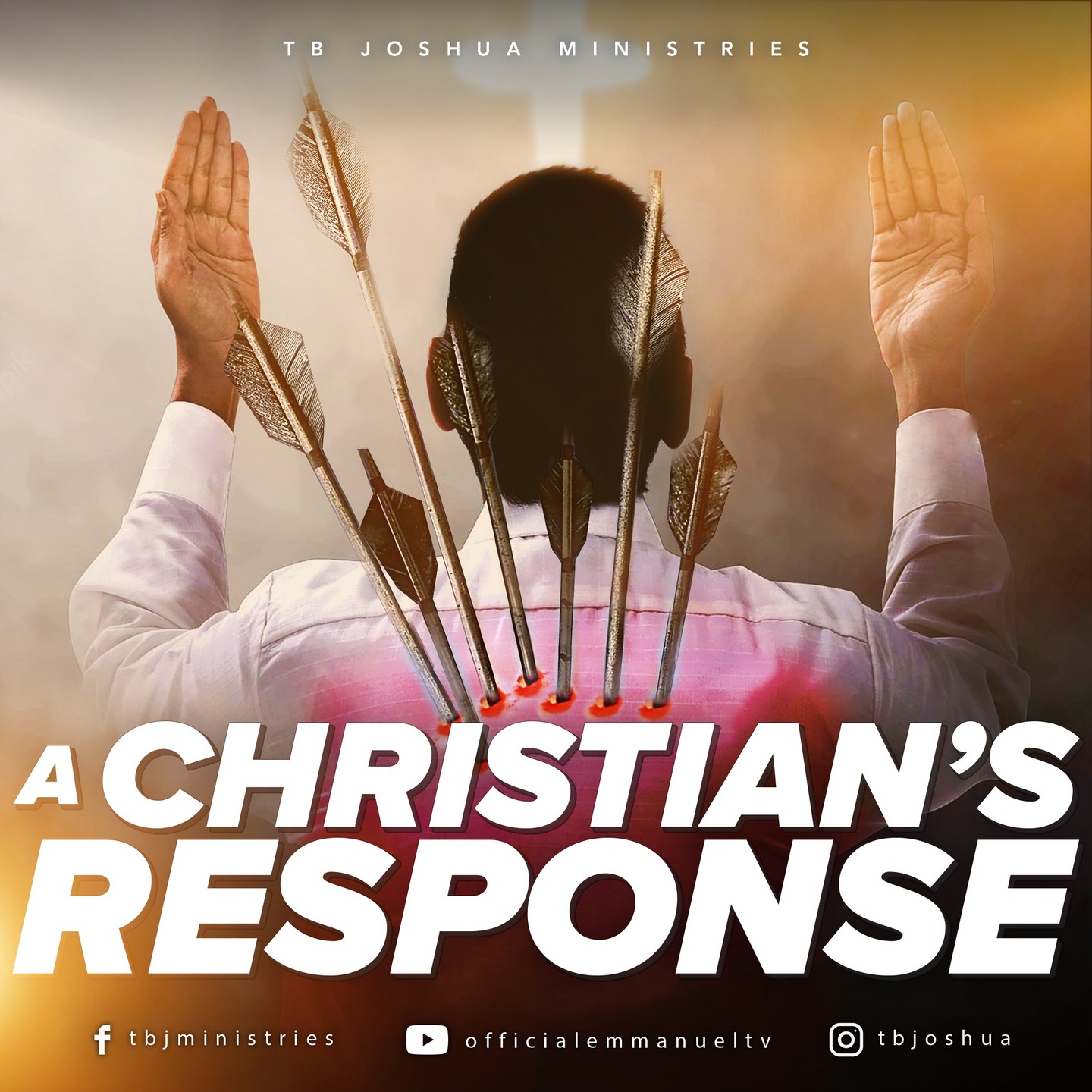 Genesis 45: 4 -5 says, “And Joseph said to his brothers, ‘Please come near to me.’ So they came near. Then he said: ‘I am Joseph your brother, whom you sold into Egypt. But now, do not therefore be grieved or angry with yourselves because you sold me here; for God sent me before you to preserve life. Joseph had reasons he did not yield to Potiphar’s wife’s temptation, give in to despair in the barren pit or lose hope in the filthy prison. He considered who he was, a covenant child – a child with a promise of God.

A child of destiny knows he is one with a difference. He always knows that here is the market and home is in Heaven. Joseph was a child of destiny and that was why when he was in the dry pit, he said to himself, ‘This is not where I belong’. A child of promise knows where he belongs. If you know where you belong, you would not allow anything to overwhelm you, manipulate you, dictate your direction or influence your response negatively. You would stay focused on the divine course of God for your life and continue to run the straight race through God’s good grace. Remember that many people occupying powerful positions all over the world were singled out for success because of how they responded to the many attacks, insults and opposition they received.

PRAYER: Ask Jesus Christ to help you run the straight race through His good grace!