The Young Mother Who Recovered From A Broken Heart! 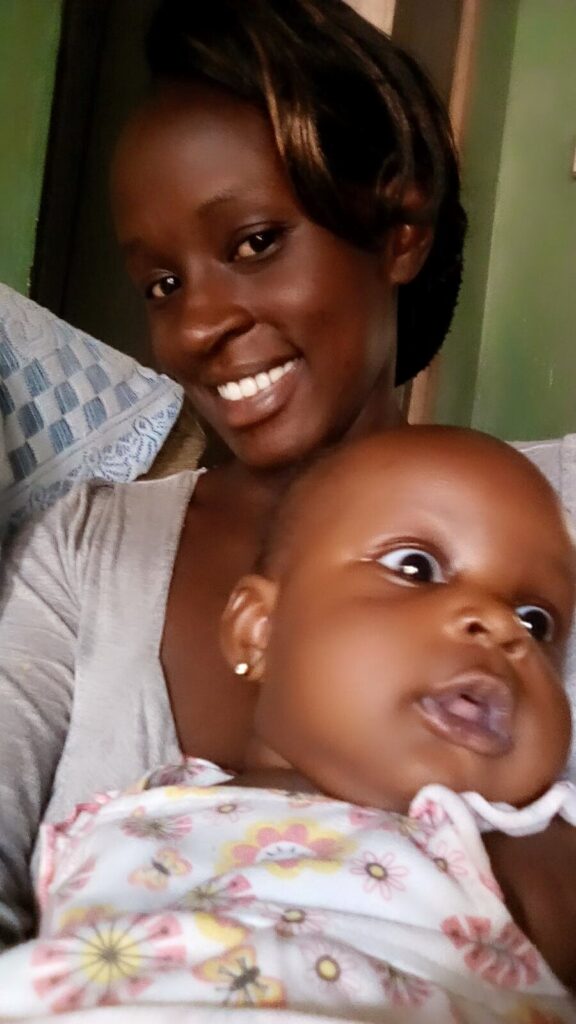 Kamusiime Penny Esther felt the baby bump. Four months had passed so quickly. Other months would soon roll by. And she would be a happy mother with a stable home, and of course, a loving and caring father for her child. A pleasant dream it was. But it soon faded away.

It was a most shocking news. It opened the floodgates of bitterness and pain in her heart. The father of the unborn child was father to another child unborn elsewhere! Her distress knew no bounds when, finally, it dawned on her that he had no plans to marry her.

She bore the deep resentment throughout the pregnancy and three months after the baby arrived, until she heard a man preach on TV.

The preacher was Prophet T. B. Joshua. “I began to pray along with him, calling on God to remove the bitterness in my heart and any other barrier between my heart and the Spirit of God,” said Esther.

Esther is full of thanks to God for the changes in her life. Particularly, she is grateful to Him for using Prophet T. B. Joshua and Emmanuel TV to “make all these possible because distance is not a barrier.”