WHEN YOU CONNECT RIGHTLY 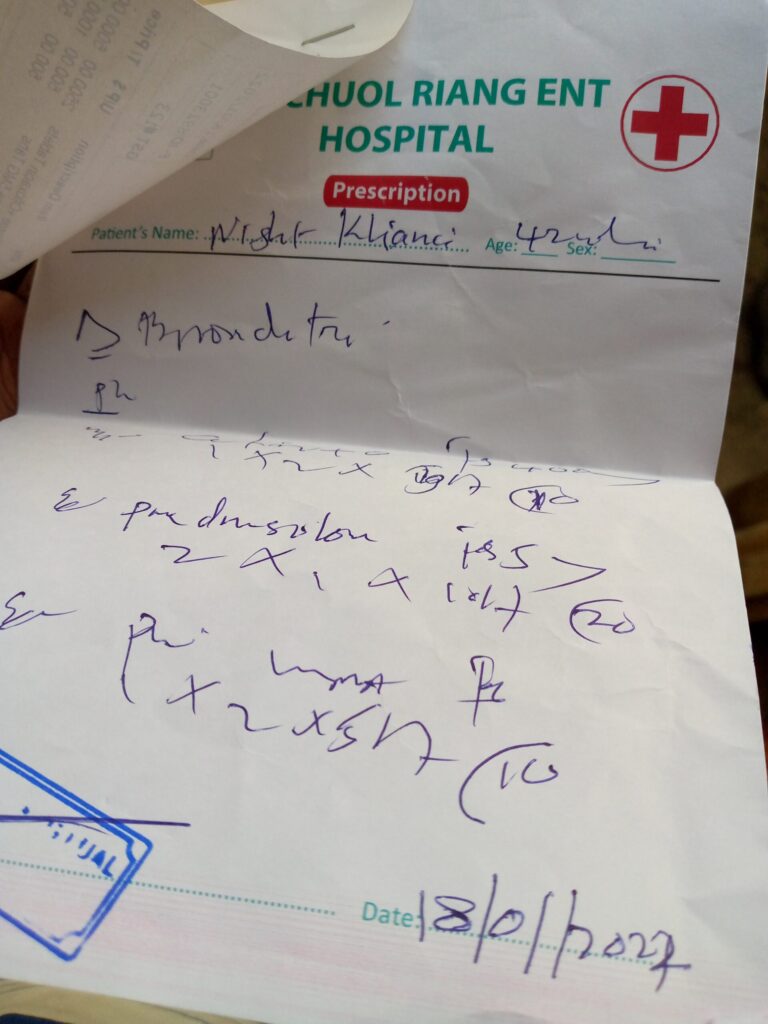 Everything Prophet T.B. Joshua had said has continued to manifest and proven right- Distance is not a barrier.

Far away in Sudan, I knew I had to note and reevaluate what the Prophet said about ‘Distance is not a barrier’ in seeking and receiving from God, and put it into practice.

I had suffered from body pain and swelling. I was a misery of myself; medical solutions, as usual, as in many of the testimonies before seeking a spiritual solution, had failed.

However, it all happened on the 7th of February 2022. The pain and swollenness had gone! It all started with my conviction that it was possible, as it was possible with those in far countries receiving their healings and deliverances THROUGH Emmanuel TV!

So, I connected to Emmanuel Television and partook in the prayer being said by the Envoy of the Light, T. B. Joshua.

Besides the prayer being said and my connection to it, body, soul and spirit, I watched as the Anointing Water brought to the partners in Tanzania were placed on the table and the partners served themselves.

As the partners lined up to collect their Anointing Water, and each took theirs from the table, there were manifestations of the Holy Spirit, as some fell to the floor and others spewed what had held them bondage.

I got up from where I was seated to the television set in front of me and placed my hand on the screen and said this prayer: “I connect myself to the New Anointing Water, as the people on the screen are being delivered and healed, God Almighty, let me be a partaker of this same grace, and find deliverance and healing.”

As I prayed, I saw myself on the floor and regurgitating. I was there on the floor crying and happy simultaneously of the possibility of the miracle that had just taken place despite the fact that I had never doubted.

Slowly, feeling weak, I got up; cleaned up and fell onto the bed and slept off without the pain I had felt.

I woke up the following morning and the swelling was disappearing! The pain I used to feel in my arms, stomach and left hand side of my body, had all gone!

I was sure of this healing miracle because it was not the first time nor is it going to be the last, but to be more certain, I told myself that I had to go to the hospital for further medical checkup, which I did.

I got to the hospital, I was supposed to carry out surgery on my throat, but when the surgeon and the other doctors examined me, they said that there was nothing wrong with me to their astonishment because they had treated me in the past and suggested the surgery!