The Critic Who Lost His Sting…Found Amazing Grace 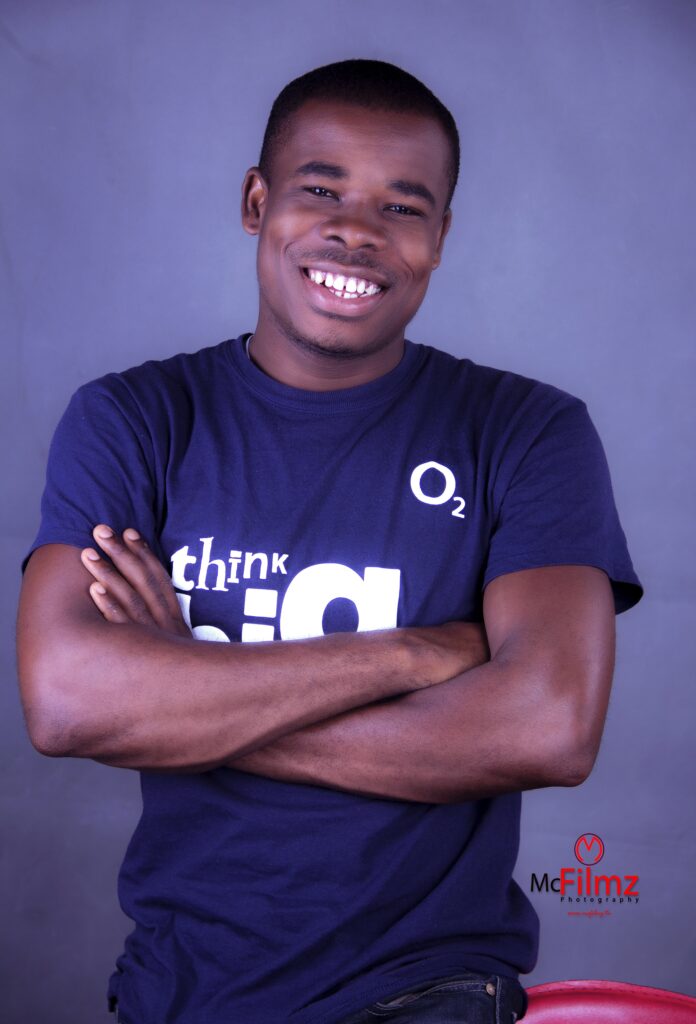 Tommy was a fierce critic of Prophet T.B. Joshua. A visit to the Synagogue Church of All Nations (SCOAN), however, changed all that. Not only did he come to love the Man of God, he was blessed in more ways than he ever imagined.

“I  used to be one of the people that hated Prophet T.B. Joshua and never saw anything good about him. Besides, my church had warned strictly that we should never have any dealings with The SCOAN. Whenever a mention was made of the Man of God, I ensured I said things to convince people he was demonic,” he said.

But then, along came a friend who persuaded the young man, “Let’s move over to Lagos and find a job.”

“Where in Lagos?” asked Tommy.

“At The SCOAN,” his friend replied.

Terrified, Tommy wondered whether ‘the people’ had begun to send out emissaries to entrap members of the public. It was a journey he was sure he would never make. But there was a nudging in his heart that wouldn’t go away. “My spirit kept urging me to go, saying things are not what they seemed. I became sleepless. I was so disturbed. Eventually, I made up my mind,” he said.

As he walked into the office to meet Prophet T.B. Joshua, Tommy became restless. “I hope God will forgive me for all the negative things I ever said,” he thought. “I didn’t see the snake some people said you’d find coiled around his waist. I didn’t see any horns on his head. I didn’t see the seven water-demon girls I had been told waited on him. I saw none of the things I heard about. What I witnessed instead was a glorious, humble and handsome man. He was very friendly. He flashed a radiant smile. His beautiful wife was by his side.”

He needed a job. Tommy got a job, a cash gift and spiritual items. But that was not all. “Before I arrived, I smoked and drank heavily. But during the Sunday live service, a man who had been paralysed was instantly made whole. I stood up in awe. Tears flowed freely from my eyes. As the Wise Men ministered, I suddenly felt something fall off my hands. I became lighter. From that moment, I never had the urge to smoke or drink again,” he said.

There was yet one more blessing. A big one! “On the day I was leaving,” he said, “The Man of God held my hands. Little did I know something had been activated in me. I went away with a grace. When I arrived at my destination, doors of favour began to open to me. I was transferred from a mega church where I worshiped to one with a  smaller congregation, and where I had opportunity to minister.

From a peddler of false information, Tommy, today, happily says: “My discussions no longer end without telling you that Prophet T.B. Joshua is a man of God. Coming to The SCOAN has been my greatest encounter with God. I think I owe the world this testimony, so that they also could come here and get saved.”