From Severe Back Pain To NO PAIN! 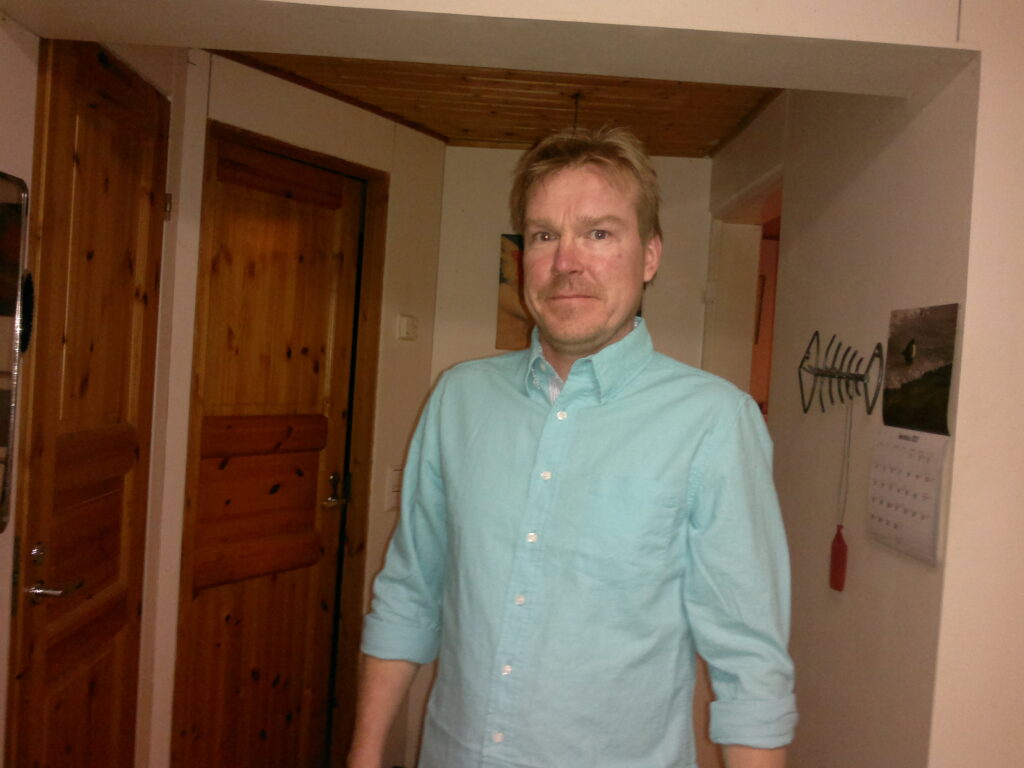 The pain was excruciating. Vesa needed to take strong painkillers thrice daily. Besides, he had been unable to work since May 2016.

On September 7, 2016, doctors at the University of Turku, Finland, discovered he had a problem in his invertebral disc. “They told me that they would have to do a surgery.”

While the doctors pointed to the theatre, Vesa’s confidence pointed elsewhere. “My faith was telling me that I didn’t need an operation; I only needed to come to the Arena of Liberty to receive my healing!”

All the way from Finland, Vesa came to the Synagogue, Church Of All Nations (SCOAN) on Thursday, November 3, 2016. On Monday, November 7, 2016, he was privileged to be at the prayer line.

He described what happened: “The Man of God, Prophet T. B. Joshua, prayed for me. INSTANTLY, I felt strength in my back and all the pain DISAPPEARED!”

Have faith in God. He will heal you too!