Rescued From Drowning In The Indian Ocean! 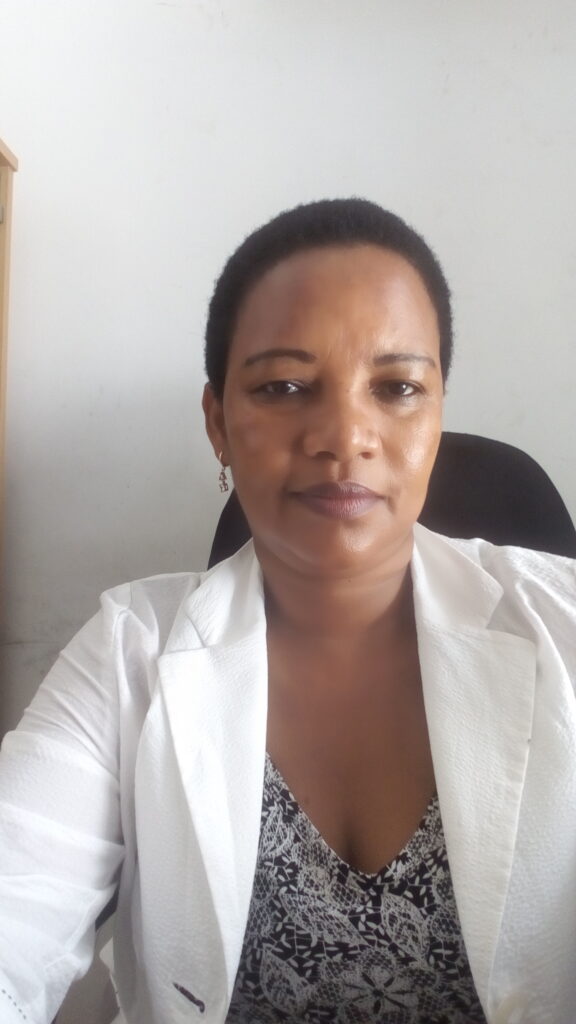 The boat was taking in water fast. Soon, she was in the ocean, drowning. Before she set out that day, however, she did something unique. Find out what 44-year-old Mrs. Piliel Mkuki from Dar es Salaam, Tanzania, did and how she miraculously escaped a tragedy that claimed eight lives.

”It was Friday, May 27, 2016. I closed from the office at 4 p.m., and went in the company of a co-worker to a supermarket called Maisha. The co-worker offered to pay for whatever I wanted. I agreed. I bought bread, butter, jam, a bottle of juice, bathing soaps, a can of sardines, a can of Pringles, napkins, and a tube of super glue. I put all the stuff into two plastic bags.

I parted with my colleague and took a ride to Kivukoni, where I joined people waiting to be ferried to Kigamboni. Kivukoni is one of the wards in Ilala district of Dar es Salaam, Tanzania. All day, passengers and vehicles are ferried between Kivukoni Front and Kigamboni Peninsula.

Two ships were departing from the port. Therefore, I had to wait for the arrival of the ferryboat. One and a half hours later, nothing had changed. I walked along the shore to where private canoes operated. I hung around the place for about half an hour, watching as passengers were being moved across the water. I was undecided. I noticed two canoes being overloaded with people. Deep within my heart, I was doubtful. But I reassured myself. ‘You have been using canoes for quite a long time and nothing terrible has ever happened. Why do you hesitate? Board any, and get home quickly,’ I thought.

I picked up courage and walked to a waiting canoe. Other people were also approaching it. It was as though we were in some sort of a race. I stepped in hurriedly and was ‘lucky’ to be among the first five aboard. The canoe had capacity for only 16 persons. I counted 25! We urged the passengers seated in front to climb down. Only three agreed. I wanted to climb down but couldn’t; I was seated way behind, and the vessel had already been pushed out into the water.

The journey began to Kigamboni where I live. I had no fears. As the canoe pushed ahead, some passengers discussed ongoings in parliament; others talked about happenings during the week. I sat silently. Suddenly, there was an alarm – THE BOAT WAS TAKING IN WATER! We were already half way into the trip. Panicking, the passengers called the canoeist, asking him to save the situation. His assistant urged him to slow down the vessel. It was too late. There were no lifeguards around. I couldn’t swim.

I heard people crying desperately, “Mamaaa! Tunakufaa! Tunakufaa!” (Mom! We are dying! We are dying!) I said to myself, “You won’t die!” Wondering what I should do to save myself, I saw the person seated beside me jump into water. I tried to restrain him, thinking it was safer to remain in the boat. I couldn’t. It felt like a nightmare. The canoe sank. I was in the water – DROWNING! Soon, I was thrown back to the surface. It was then I had the opportunity to shout, “HELP ME JESUS!” I went down again, though not as deeply as at the first time. I felt I was losing strength, as I struggled frantically for dear life. I was pushed back to the surface. Again, I had another opportunity to cry to Jesus for help. To my surprise, God’s mercy was upon me. I found I was floating on the water!

I heard the despairing cry of some of my fellow passengers. Still, something said to me, “You won’t die.” After about 15 minutes, a boy swam up to me and said: “Mom, stretch out your hand.” I still held my stuffs with my left hand. He asked me to hold on to him gently. Then he began to swim.

We arrived safely at the shore. I checked the items I had bought from the supermarket. I realised, to my amazement, that but for the heavier items, everything else was there! Gone were the jam and juice, which were packed in glass bottles, and the toilet soaps. These items mysteriously disappeared into the water, so that I could be safe!

Before I left home that day, I prayed and ministered the Morning Water on my body. I had the Anointing Sticker with me. Also, on my right hand, I wore the Faith Bracelet. Profoundly, I was under the protection of the Almighty God through spiritual items from the Man of God, Prophet T. B. Joshua.

I learnt that eight persons lost their lives in the mishap. Other were hospitalised as a result of excessive intake of water. A few others became okay after they had received first aid.

What am I that Jesus would save me from such a tragedy? It was all by His mercy and grace. Oh Lord! I am short of words. I don’t know how to thank you, because the words ‘thank you’ don’t express how grateful I am.

I give all the glory to God because with Him all things are possible. I advise all Emmanuel TV viewers not to take lightly spiritual items provided by our father in the Lord, Prophet T. B. Joshua.

May the Almighty God be with you all.”