‘How I Overcame My Addiction To Cigarettes, Alcohol’ 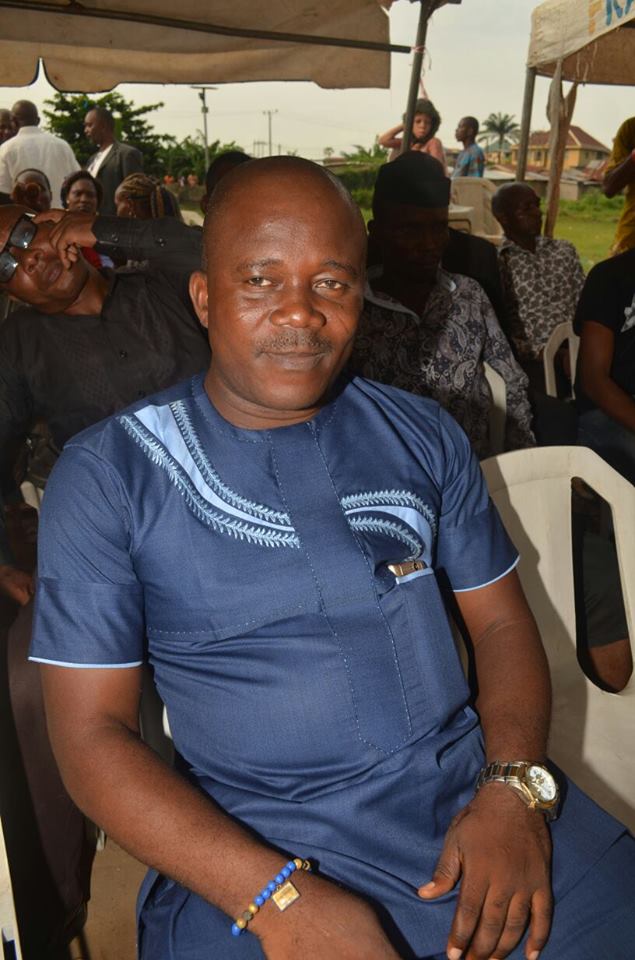 Here is the inspiring, real-life account of how a chronic smoker and drunkard overcame his addictions through a simple prayer on television:

”My name is Mr. Romanus Udenze Ozoekwe. I couldn’t stop drinking and smoking. Sometimes, at the beginning of a new year, I would resolve never to touch cigarettes or beer again. I always failed. The problem caused a lot of conflict between my wife and I. Often, she would rain insults on me. When she asked why I drank and smoked, I blamed the death of my beloved mother. But I knew I was lying.

At a point, my wife began to sell cigarettes to me secretly. She was furious that I was spending money excessively on the habit. And so, whenever I sent my daughter to get some sticks, the girl returned with the cigarette, while my wife pocketed the money! I could empty more than six bottles of beer at a sitting.r Sometimes, I would go out with friends in the afternoon. Together, we would hop from one beer parlour to another and drive back home, often after midnight.

In April 2015, I relocated to the Republic of Benin. A friend, in whose house I stayed, had Emmanuel TV. As I watched, I cultivated a habit of praying with the Man of God, Prophet T. B. Joshua. I began to notice progress in my life; less than a month after I moved in with the friend, I was able to rent an apartment. This kick started the greatest turnaround in my life. The first item I bought was a television set. I also mounted an Emmanuel TV cable. I watched, prayed and worshiped along. Later, I called my wife who was in Lagos and told her about the testimonies I saw on the channel. She decided to visit the Synagogue, Church Of All Nations (SCOAN) the following Sunday, to see things for herself.

After the service, she called me and said: ”Daddy, if we had known The SCOAN and had been worshiping there, our new born baby wouldn’t have died. That T. B. Joshua is a real man of God. I am very sorry for having spoken against him in the past. Things are not what we thought!”

I concluded the time had come for me to visit the Church too. At the SCOAN, I was blessed with the Morning Water, the Faith Bracelet and Anointing Stickers. I started to pray with the Water. One day, on Emmanuel TV, the Man of God said: ”Whatever chain satan might have used to connect you to himself…be broken! Chains of affliction, limitation, sickness, setback…be broken in the name of Jesus!” I responded with ”Amen!” and began to pray: ”spirit of alcohol…be broken! Spirit of smoking…be broken!”

I traveled with my family for Christmas. My wife and I went to a bar close to our house. I opened a bottle of beer, but the smell irritated me. I couldn’t get over this feeling, and when I returned home, I vomited. From that day, till now, if I perceive the smell of alcohol or cigarette, I feel like throwing up. I become uncomfortable, preferring table water. No more smoking! No more alcohol! I thank the God of Prophet T. B. Joshua. Thank You, Jesus! Emmanuel!”

Are you faced with a similar addiction? There IS a way out! We encourage you to pray along with Prophet T.B. Joshua and open the door of your heart to receive a touch from Heaven: