‘Now I Know Anything The Prophet Touches Is Anointed’ 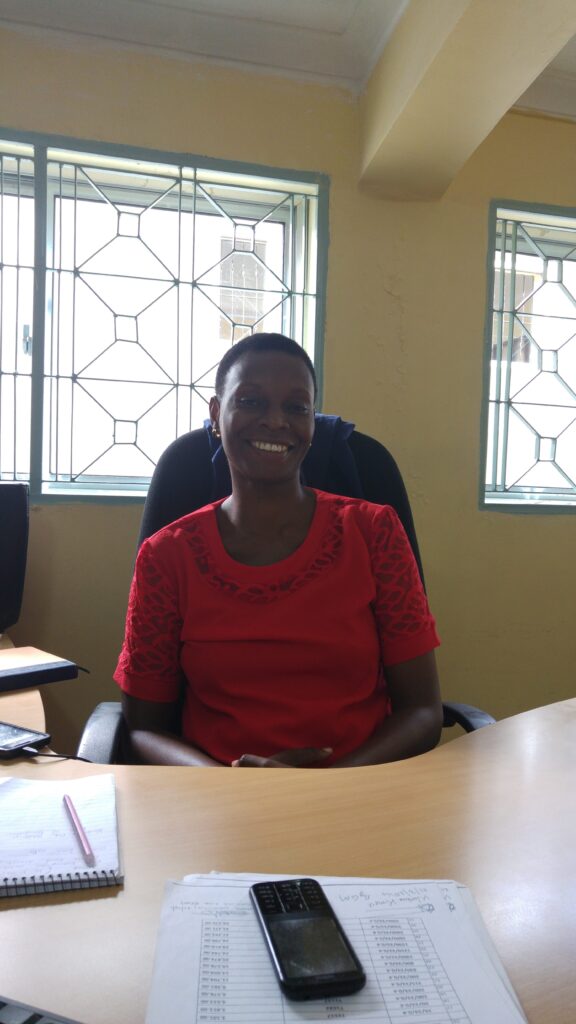 It was a most abnormal sensation. An unknown ‘thing’ had been creeping through her body. The eerie experience always left her worried and puzzled. Sometimes, she also felt the awkward movement in her head.

Someone was at the door. The knob turned. In walked a man packing a traveler’s bag. Edda’s face brightened. “Welcome!” she exclaimed. “Thank you, dear,” her husband, Julius, replied, as he sank into the embrace of his wife. Four days ago, he had left home for the very important journey. Edda also had waited patiently for the priceless spiritual items she knew he would return with. Now, her anticipation was over. Delightedly, she ran her finger over the greeting card Julius had brought from his trip to the Synagogue, Church Of All Nations (SCOAN). It was a special gift to her family from the Man of God, Prophet T.B. Joshua. She found a safe place in a cabinet and carefully tucked the card in.

Evening, January 10, 2017. Edda felt an urge to pray and meditate on God’s word. She retired to the bedroom. The Morning Sticker sat on her chest as she poured out her heart in supplication. A short while later, she thought: “Why not use the greeting card your husband brought from the SCOAN?” She stood up and walked to the cabinet. She knelt on both knees and held the card to her chest, as she continued to pray.

She wasn’t prepared for what happened next. “Shivers began to run through my entire body,” she said. “I fell down. I continued to pray. But at this point, I didn’t know what I was saying; I was speaking in tongue. I noticed I was moving like a snake on the floor. I wanted to pray in Swahili, my language, but my lips just weren’t producing the words. After this, my body stretched twice to the right and then to the left. Immediately, I felt as though something had just left me.”

When Edda came out of the experience, she found herself saying, “Asante Yesu! Asante Yesu!” (Thank you, Jesus!) She discovered that she was “light and free!” The strange thing that moved around her body was gone! “I have not felt it since that day. I am free indeed!” she maintained.

Grateful to the Lord Jesus for setting her free, Edda confidently declares: “Now, I know that anything that comes from the hand of the Man of God, Prophet T. B. Joshua, comes from God!”