NOT JUST A TELEVISION STATION 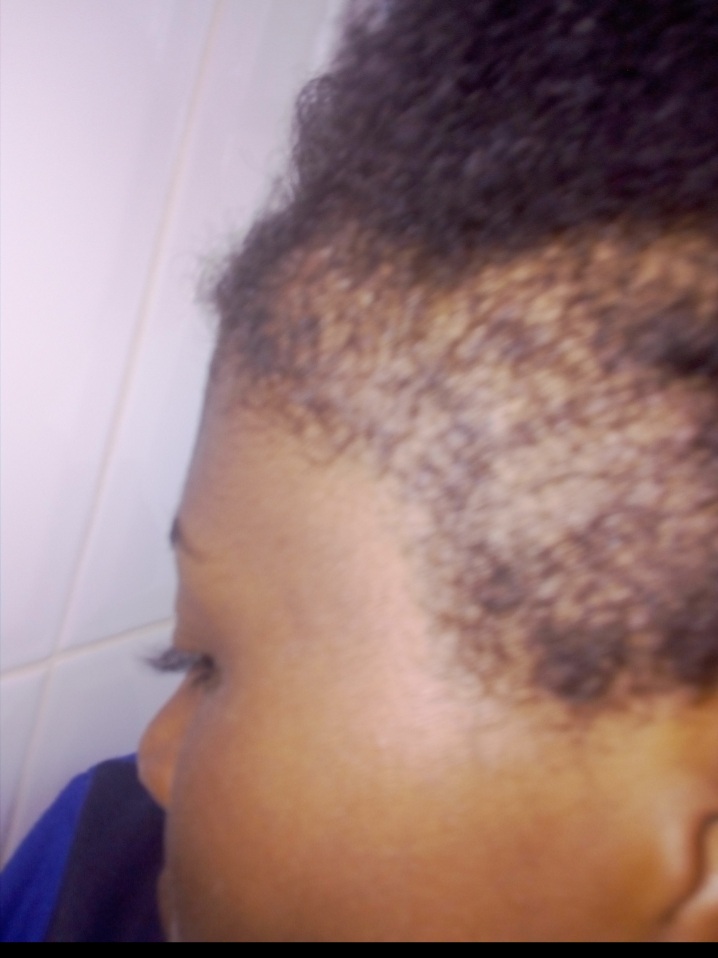 With my experience and what happened to me-the deliverance and healing I got- I dare say Emmanuel Television is not just our everyday, regular television stations.

While the regular Television stations, in my opinion, have the qualification of influencing the human intellect with their various programmes and programming,  God surely knew what the plan was ahead of time when He gave the Man of God, Prophet T.B. Joshua, the Divine mandate to found and establish the station, because it is healings and miracles itself.

The TV station has the fingers of God working through it. I can testify to that because I remain a living testament to its effect.

You had thought the physical passing of the Prophet would end the efficacy of the TV station, but it seems it is just waking up to the explosion of the wonders of the Almighty God.

I am Nandy Da Silva and I am based in South Africa. We live in an affordable, comfortable apartment large enough to accommodate our small family. We made sure there are TVs in each of the rooms where each occupant can have access to Emmanuel TV whenever it is being beamed, 24/7, of course!

My mum and I were in one of the rooms watching while in the other room two of my sisters were doing same. We all had our hands placed on the screens respectively, and prayed along during its activity.

Suddenly there was a bang from the screen my mother and I were glued to, there was a force from nowhere and before I knew it, I summersaulted and found myself on the floor and screaming. I wanted to close my mouth, but could not, the only thing I noticed was that my mother too manifested under the influence of the taking-place on the screen.

The same experience took place in the other room were my two sisters were, as they prayed. They would recount later how they felt something came out of the TV set which they tried to resist but they could not, instead they both found themselves on the floor as substances began to gush out of them without their prompt.

Like the biblical centurion who was conscious of his unworthiness and had become ashamed in the realization of the effect upon his life, nevertheless still  believed and faithful to the authority and power of Jesus Christ in Luke 7:6 when he stated; “And Jesus went with them. When he was not far from the house, the centurion sent friends, saying to him, “Lord, do not trouble yourself, for I am not worthy to have you come under my roof…”,  I found myself, when I regained consciousness, not wanting to have anything to do with the TV or whatever that was being shown from it; because apparently, T.B. Joshua was coming towards me and I tried to avoid him.

I fell to the ground and I started to manifest. The demon inside me confessed that he was instrumental in me always pulling out my hair to the extent that I had gone almost bald.

I have tried several times to stop the habit, I just could not; to force my hair out of its root was just as fun game to me as anyone who enjoyed any other fun sport with passion.

Nevertheless, little did I realize that I had done so without any sense of self-consciousness that a force I had no control over was in charge of my reality.

It was a gruesome five years’ experience, just there with the ‘enjoyment’ of seeing myself have my hair pulled out as if it was the very right thing to do and I would be blessed and rewarded for doing so in the end.

After the encounter through the television station, my joy has known no bounds; I have been enjoying one of the many prides of being a woman- long, healthy hair! Now, I can braid and style my hair to whatever choice I desire.

Besides, now, I feel so light, happy and joyous inside; something I have longed felt.

There were my additions of sniffing cement and eating uncooked food, such as flour, too. There was no way I could go to bed and have a good and sound sleep if I had not fed myself with this stuff.

All these are in my past now. We have a great TV station in Emmanuel Television that is not time bound, which would serve the needs of humanity forever, if only they would hearken to faith and would not give room for the challenges of the present world’s situations to shake down their resolve.