“MY SON WAS HEALED THROUGH A PHONE CALL TO EMMANUEL TV!!!” 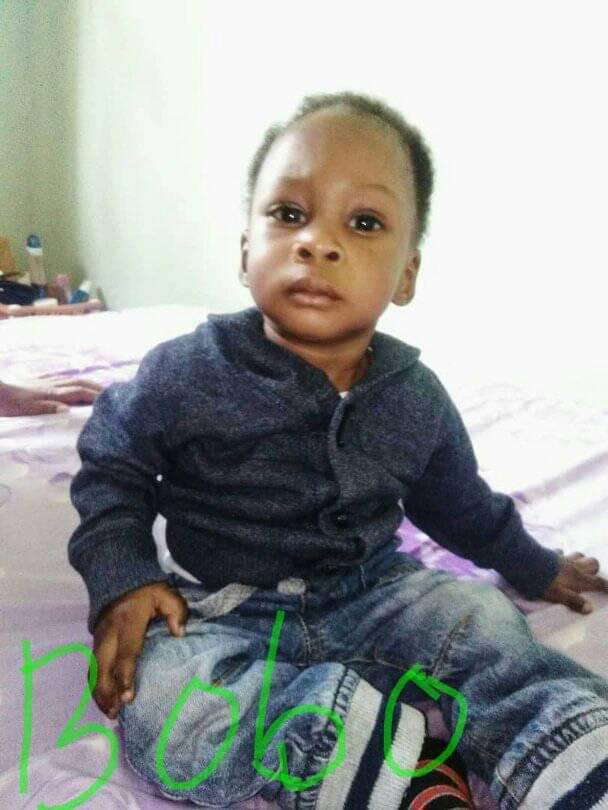 “My name is Nweke Joseph; I am a Nigerian. My son was delivered through an operation on 03/02/18 which was Sunday morning. His mother was discharged with him on Tuesday morning. However, in the night of that same Tuesday, he fell sick and could not breathe. He was rushed to hospital, placed in the intensive care unit with drip. He was there for three days without any result.

“I called my wife and actually advised her that she should give up on our son, that maybe he’s not meant to live. But I remembered that there’s a channel for a miracle! I placed a call to the Emmanuel TV Prayer Line. The Evangelist who answered the call said I should give the number of my wife to her, which I did, and prayers were offered in the name of Jesus.

“The following day, my son – who had not been able to eat, drink, breathe and was motionless – started smiling and breathing again. Two days later, he was discharged and acquitted because God healed him totally! Since then, he has never visited hospital again! I really bless the name of the Lord for this uncommon favour in the life of my son and my family! Thank You, Jesus Christ!”