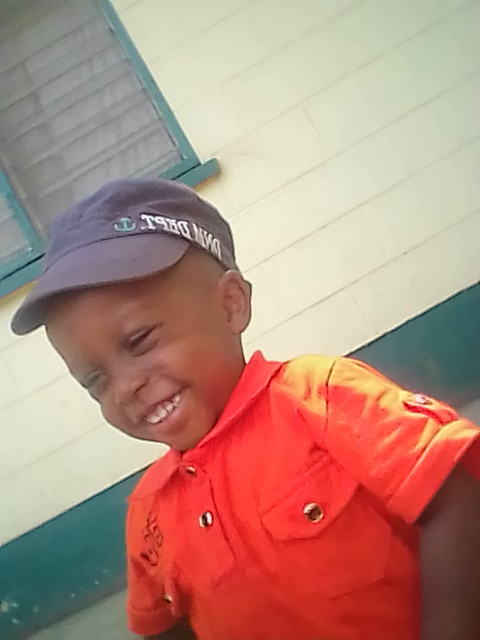 Good Morning and Win Today!!! My name is Mrs Ephie Makolo from Malawi. I want to thank God for what He has done in my life.

It all started in 2004 after my second child was born. I was looking for another child but I started experiencing setbacks and evil attacks through bad dreams. In 2008 I was diagnosed with fibroids which caused stomach pains whenever I ate or drank anything. From there, I started having a series of complications such as miscarriages which would happen soon after discovering that I was pregnant. Attacks would come and the following morning I would see my menstruation period.

In 2009 I had a three-month pregnancy but it resulted in a miscarriage again. In 2012, I was pregnant again and this time around it ended in still birth. The baby girl died in the womb at the ninth month and I gave birth to a dead child without an operation.

In 2015, I got pregnant again which came with general pains. During the seventh month of pregnancy, I had an attack. My body swelled up and I went to the hospital where it ended in operation. The baby boy was placed in an incubator but died 3 days later; it was so painful.

This problem affected me so much because I was believing God to do it but at the end, I still faced disappointment. People mocked me, asking why all this was happening to me as a born again Christian. However, I still believed in God and His perfect timing!

Emmanuel TV is the channel that encouraged me and built me up spiritually. In March 2017, I phoned one of the prayer lines and explained my problem to The SCOAN Evangelist online and he prayed for me. I felt heat inside me and fell down under the anointing during that call. He advised me to leave my case for God!

I got pregnant that very same month and it was beautiful! I had several attacks during the pregnancy but I still had this advice in my mind – ‘Leave it for God!’. Hallelujah!! Lo and behold, I gave birth to a baby boy with only 2 hours of labor signs and 15 minutes of delivery. The baby boy was born on 22 December 2017 and he’s now 3 years old. His name is Prince Emmanuel Makolo.

My advice to everyone is to believe in God because He is able to do great things in your life, no matter the situation you are facing and how long it has been in your life. Even if people mock you because you believe in God, leave it for Him – the Alpha and Omega of our lives! God has given me a very wonderful and ever smiling baby boy and He has given me joy unspeakable. Praise the Lord! Good Morning!!