MASS PRAYER HEALING: ‘She Stood, Walked For The First Time In Three Months!’ 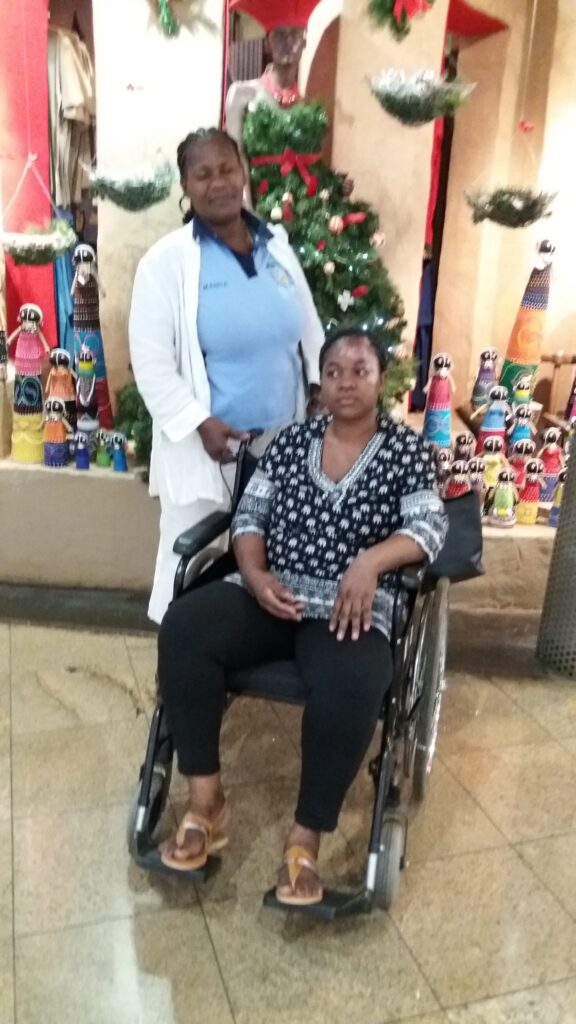 Agnes Manga testifies about the divine healing she and her family member received during the December Revival Service at The Synagogue, Church Of All Nations.

“Our niece, Lucia Mabuku Nalishebo, was run over by a car on August 31, 2016. She broke her pelvis, a shoulder and her left thigh. On December 9, 2016, we set out to the Synagogue, Church Of All Nations (SCOAN) with her. Our flight was, however, delayed and we arrived midnight December 10, 2016. During the mass prayer with the Man of God, Prophet T. B. Joshua, one of the evangelists came to the canopy where we were. My niece was on a wheelchair. He asked what had happened to her. Later, he commanded her to stand up in the name of Jesus. And for the first time in three months since the accident, she stood up and walked! She has been walking up till now! I also received my deliverance and healing from heart failure and kidney failure. I haven’t used my medications since I returned from The SCOAN. Emmanuel!”

Remember, distance is not a barrier to the Holy Spirit! You too can receive your own healing by joining Prophet T.B. Joshua in Mass Prayer, believing God for a touch from Heaven: