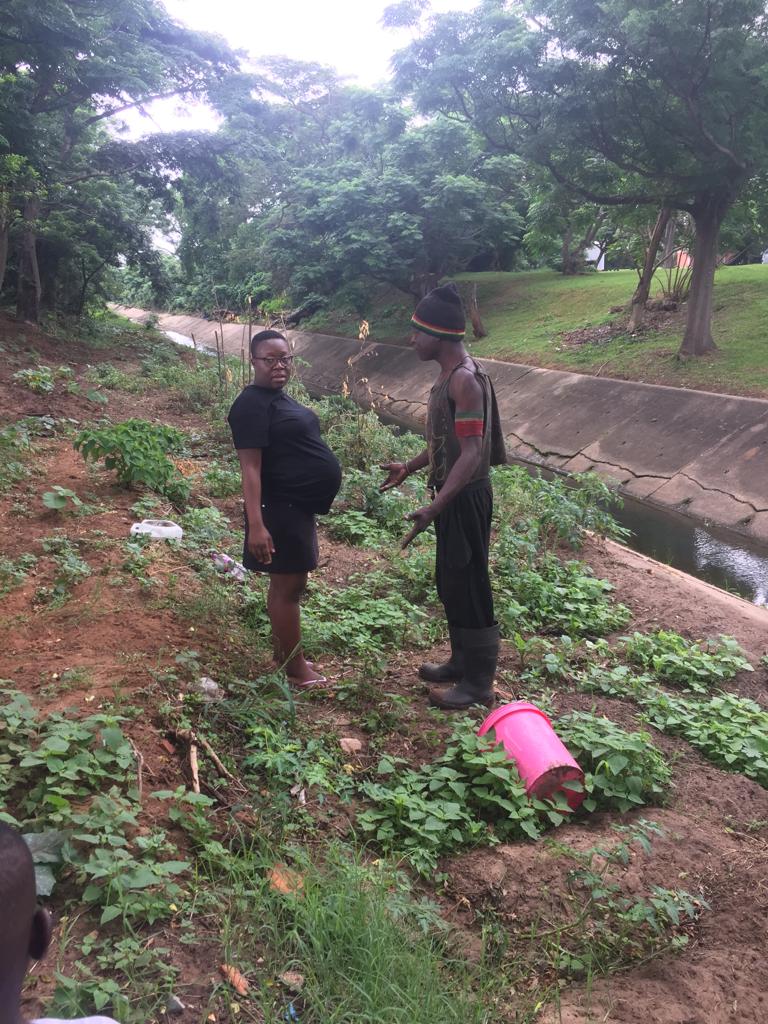 The following incredible testimony was sent to us by Geogina Charity Gumindega from South Africa. Be blessed as you read, in Jesus’ name:

“Emmanuel! This is a testimony of how my friend’s long-lost brother was found after having left Zimbabwe 12 years ago after I visited The SCOAN in October 2019 and received the Morning Water.

“Mr Leon Ayamu left Zimbabwe for South Africa in search of greener pastures around 2007. As a rebellious child, he left home without the blessing of his parents and also ran away from a woman who had just given birth to his daughter. Upon arrival in South Africa, he became mentally ill after which he became homeless and started to live in the bush. His family in Zimbabwe received news that things were not well with him and began the long search for him.

“Mr Ayamu had been living under deplorable conditions in the Durban bushes for nearly 10 years surviving solely on fruits and vegetables and having monkeys for companionship. Due to his rude and violent nature at the time, it was difficult to determine how we were going to help him but we prayed that God who started the work would bring it to completion.

“Whilst meditating in our hearts, we managed to convince him to follow us home after which we sprayed the Morning Water in the water he used to bath. After this first bath, he went on to sleep for 6 hours that afternoon. According to him, he started to remember his family and actually miss them after waking up from this sleep! He says that instead of desiring the companionship of animals, he began to crave human companionship! What happened next is that we started to minister the Morning Water in his food and bath water without telling him. Amazingly, he slowly began to regain consciousness and ask for family members he left back in Zimbabwe. For the first time he humbly asked for assistance to go back to Zimbabwe and see his mother and father.

“Today, he has regained consciousness, has accepted Jesus as his Saviour and watches Emmanuel TV 24/7! He is shocked to see his own pictures in the state we found him. In his own words: “I think I was a mad man”. According to Mr Ayamu, it feels as though he lived in the jungle for only a month yet, in reality it has been over a decade! He has since contacted all his family members, he remembers each and every one of them and has apologized to his parents for his rebellion. When we found him, he was addicted to codeine and marijuana but, since the day we brought him home, he has not smoked or taken any form of codeine.

“Today, Mr Ayamu is a normal family man and we continue to learn daily from his ordeal. Mr Ayamu has a story to share about homeless people living on the streets. He confessed to having suffered physical and sexual abuse from other men who took advantage of the vulnerability of homeless and mentally ill people. He says that sometimes he would wake up with male semen all over his body, only to realise that he had sex with another man in the night (resultantly he is suffering from piles). Whether under the influence of drugs or demonic powers, only God knows. He confessed to having physical interactions with demons due to his loneliness. God-willing if he gets a chance to share his testimony with the whole world, it will challenge our perspective of the kind of help we give to vulnerable people in his former state. For example, we give them daily meals whilst they continue to live on the streets which fails to protect them from other risks such as sexual abuse from ritualists. Thank You, Jesus for this incredible testimony of restoration!”

There are no natural words to describe this except to say, ‘THANK YOU, JESUS!!!’ 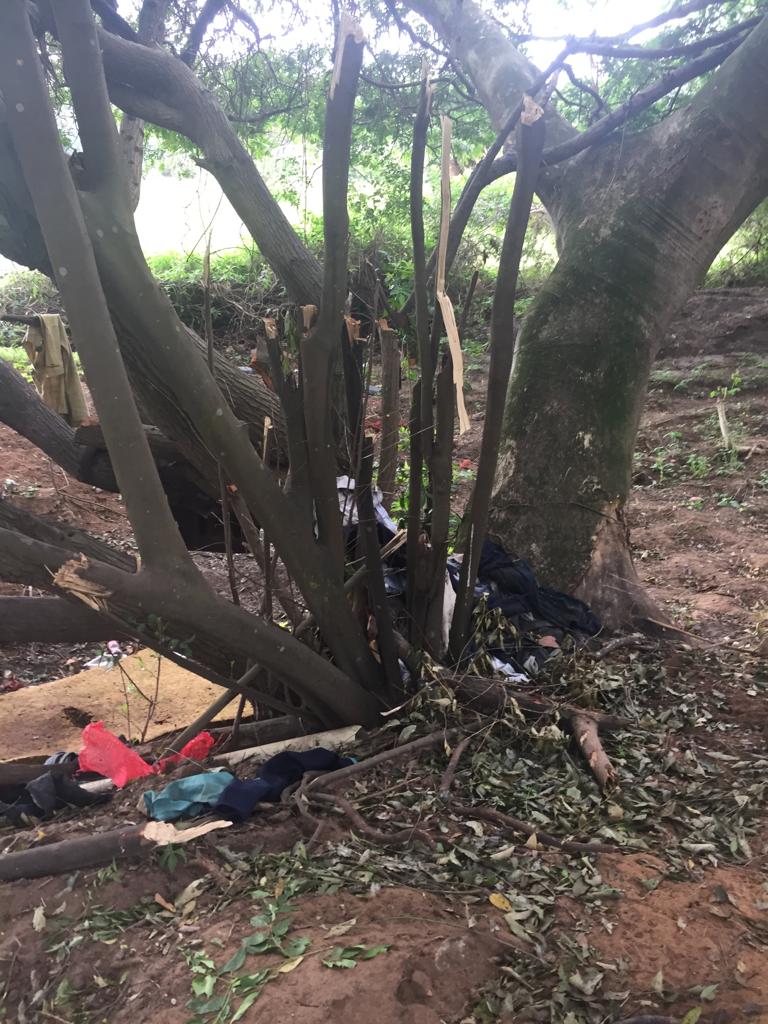 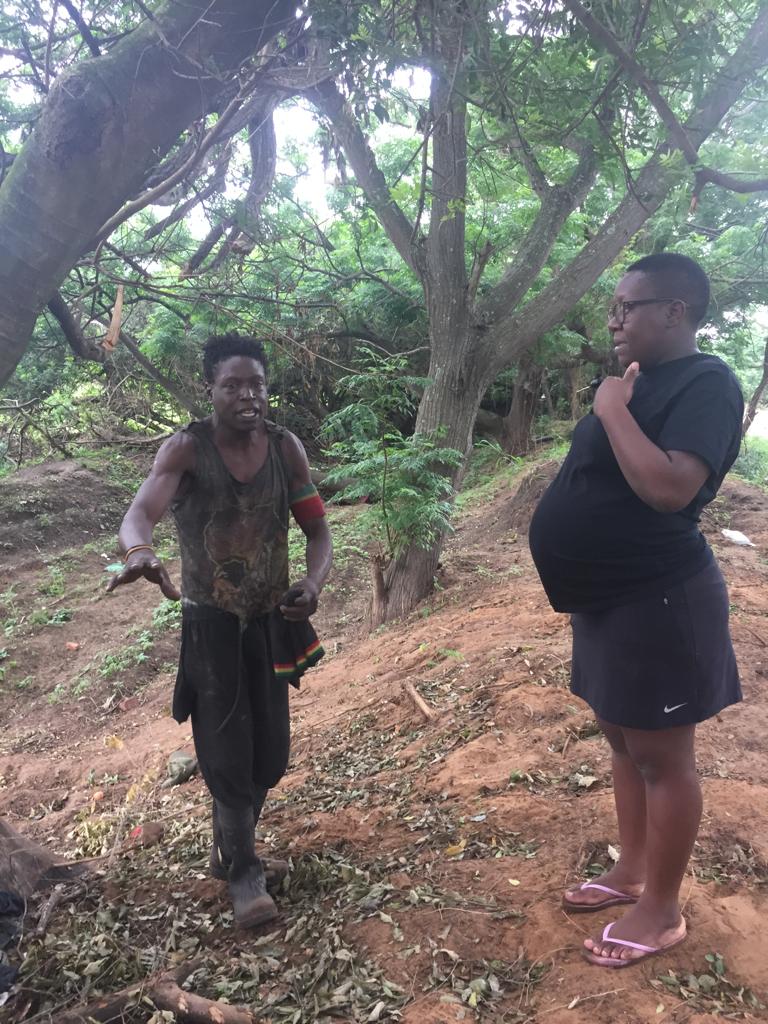 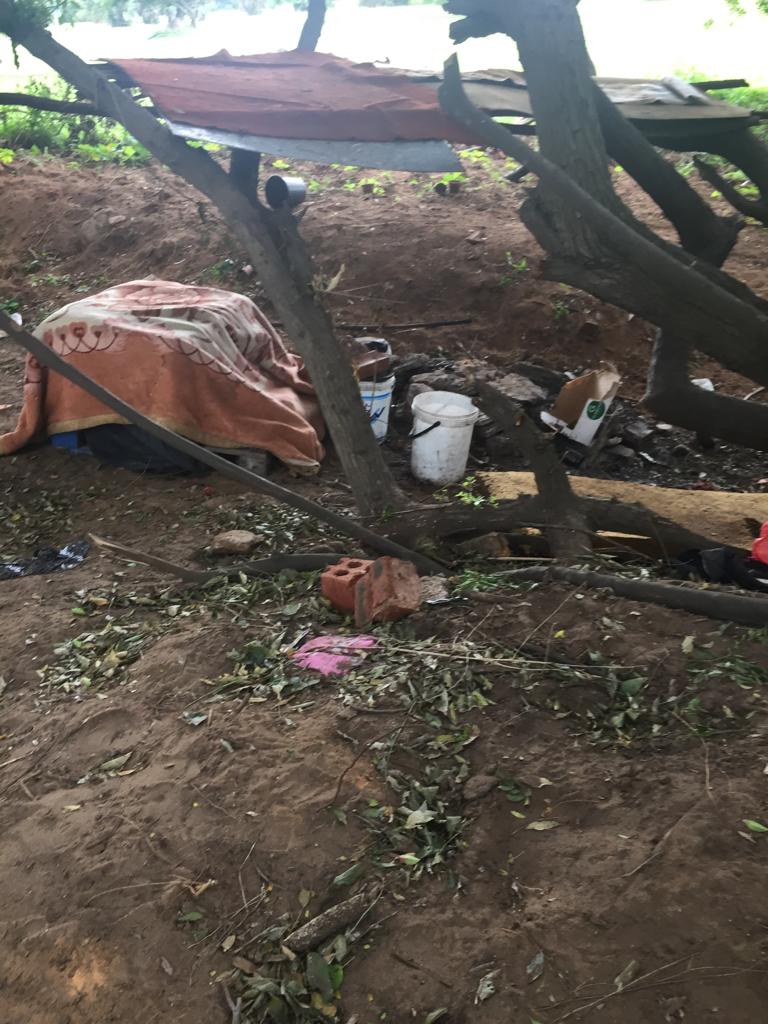