‘I Am In Love With My Husband Again!’ 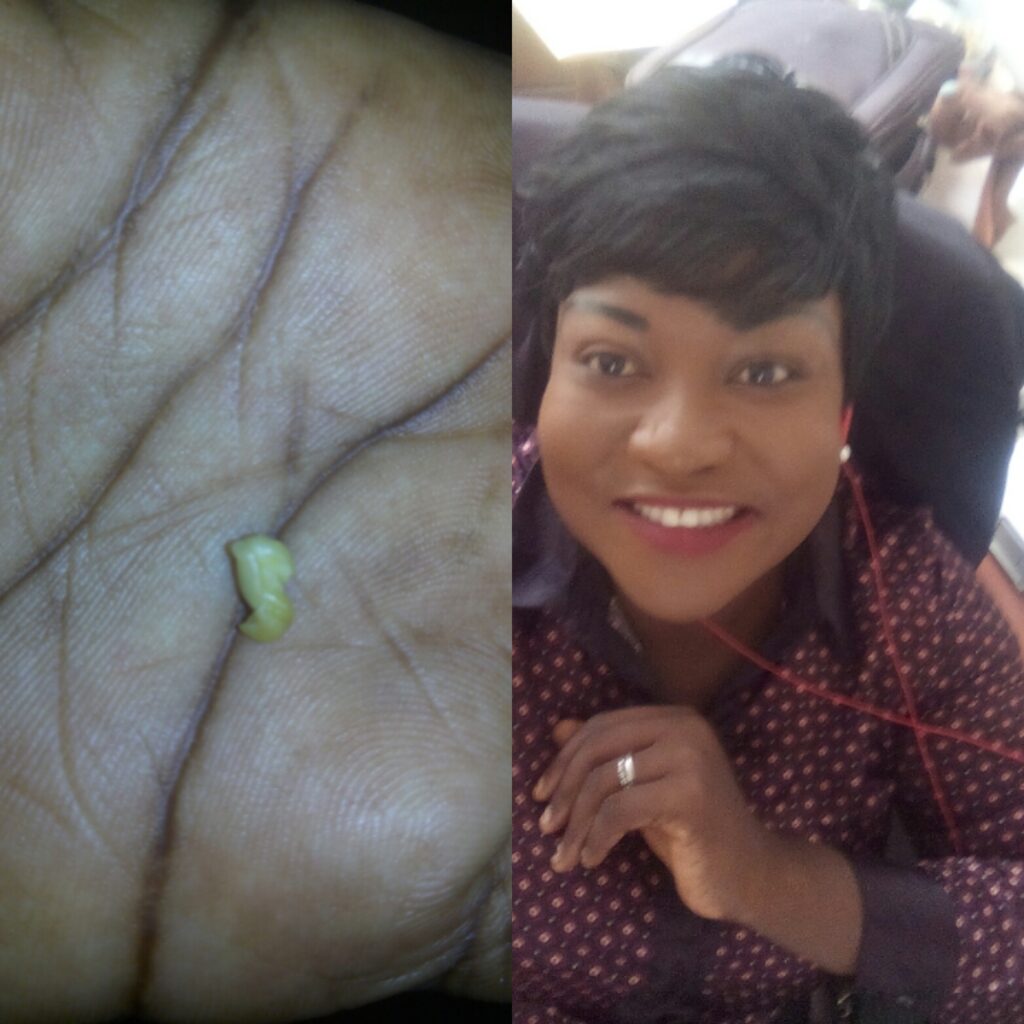 The Man of God, Prophet T.B. Joshua, was getting closer. She watched as he placed his anointed hand on the heads of people in the prayer line. She saw how the power of God rushed into their bodies and set them free from the chains of satan. ‘What would happen, when he touches me,’ she thought.

The hand was now even closer. It was two persons away. Mrs. Elinah Chulu Zgambo whispered a quick prayer. She asked God to destroy every power that had tormented her life, marriage and health. This had been her prayer since she set foot at the Synagogue, Church Of All Nations (SCOAN) on October 16, 2016. She had barely finished mumbling the words. Suddenly, she was looking straight into the eyes of the Man of God. She felt his hand rest on her forehead, as he pronounced her deliverance in the mighty name of Jesus. It was the last thing she remembered.

“I manifested,” she said. “The demon confessed it was responsible for my brain tumour, chronic headaches and hypertension.”

Following the ministration, she returned to her destination, armed with the Morning Water she had received from the Man of God. “I continued to use it day and night. One day, to my surprise, something strange came out of my mouth!”

Mrs. Zgambo had seen people vomit strange substances, as they were being set free. Although she could not say what the ‘thing’ was, she knew it was the hand of God at work, ridding her body from the sickness it was once riddled with. “Since my deliverance, I feel young, beautiful and happy. I am also in love with my husband again!”