I AM A FATHER! 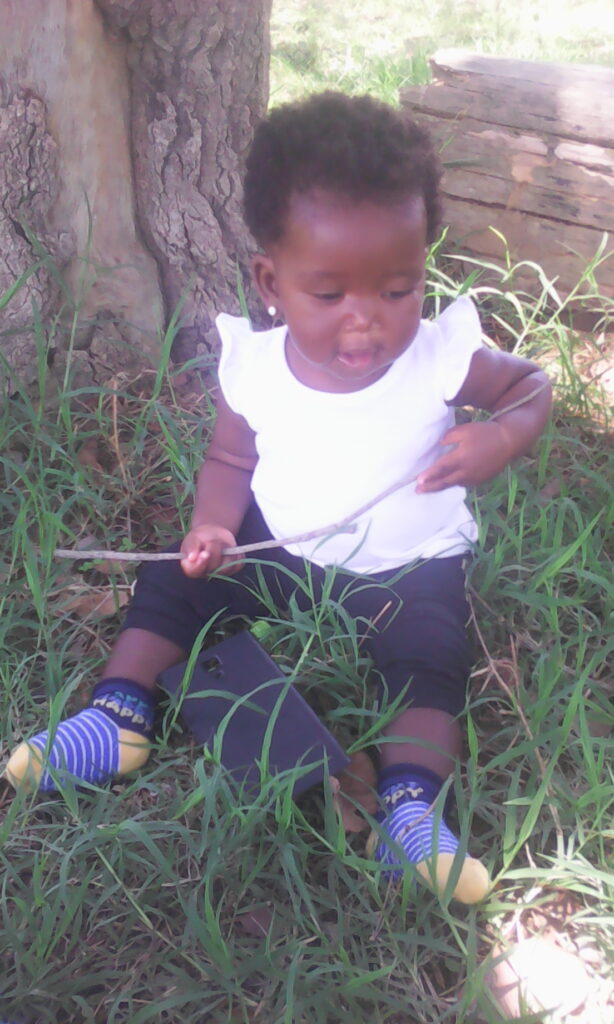 I thought it happens only to the womenfolk until it happened to me. In a society where when one is single, he or she is regarded as a curse upon the self.

And that particular person in the society is seen as a bad example to the other folk around and who should be avoided. This comes with all its humiliations and in different folds- either one does not have the right character traits to attract the right opposite sex or one is jinxed or the jinx itself…

I went through many of such humiliations when I was single. I was called names and was affected by such names calling that before I knew it I would become a drunkard! Confused, hopeless, dejected and felt unwanted! I craved for answers; why are other men getting married-some not as good looking nor as presentable as I am- yet I am here, unmarried?

I lived in that make belief planet that my entire life must revolve around being married; nothing mattered to me, I just wanted to be married, and married, I must! I was losing it without the realization, until I could not get a life and probably lost it completely.

Getting married became for me, a task that must be accomplished by any means it took.

But little did I know that things do not come by all means possible because this creates an avenue for the gladness of satan to come into the act with all its false glamour and attractions aimed at damnation.

Yet my desperation overwhelmed and overcame me, I could not think straight and was blinded to the precepts of God Almighty.

God, where are You while others of my mates are getting married? I would ask in anger because I was sure deep inside of me that I had all it took to be attracted to any woman for marriage- many of my male friends had one time or the other acknowledged that fact- yet I am still single!

SOLUTION AT ALL COST

In my desperation to seek and find solution to my being single, while other of my mates were getting married and having families, the homes of different witch doctors almost became my permanent abode. I sought them everywhere and I was willing and ready to do any of their biddings. And none paid off, ever, even when I obeyed everything they asked of me, and I was still in search of a solution.

Our quests often lead us to our solutions, but this again depends on the kind of solutions and which we are prepared to accept. The various witch doctors I visited gave me their definition of a solution but my singlehood remained the same, which did not stop me from pressing on with my eyes elsewhere and everywhere where that solution could be found.

THE VISIT TO MY PARENT’S

Bored, tired and near to the point of abject frustration, I decided to pay my parents a visit. There and then, I was exposed to Emmanuel TV for the first time.

Initially, I was not interested in its programmes while others watched, but I was soon attracted to watching it when others were, and when I did; ‘could all these on the TV set be true?’ I asked myself.

It could only be true, I told myself. I saw myself in many of the people on screen with my kind of problems, and besides, I was captivated by the testimonies: singles getting married, the barren became parents- the union and the children alive to that moment after the miracles had been wrought years back! This can only be true, I reassured myself many times of my doubts.

I GOT MY OWN DECODER

Convinced of everything I had watched on the TV station at my parents’, I knew I had to get mine, which I did. It became my only watched TV channel for a very long time! If it was possible in the lives of those on the screen, it has to be possible with me, I had concluded.

First, I had to do away with all the negatives inside of me; one was a stop to the visit to witch doctors’, and two, my preparedness to believe and my faith to be built up and regenerated, because I had lost all belief and conviction where God was.

I knew right there that hence God had to be the past, present and the future of my life. I was ready!

I AM A PARTNER

I got hooked, even to this day. Everything on the set was real and genuine. The Man of God there was nothing I had seen left for the Christ who I have read in the Bible, T.B. Joshua made the Bible real and true and that no miracle that was recorded in Jesus’ time were fluke. He breathed life into the Bible and made Jesus Christ real and true in every of his practices.

There and then I knew it was time I became an Emmanuel TV partner, and why not! Everything in the church was a testament and display to all the benevolence and charity of Jesus Christ; therefore, I should be a partaker of such grace.

I gave it a serious consideration, and, it was a consideration I knew without a blink would be actualized. Only when I give that there shall be enough and with the confidence to deep my hands into the abundance because there should always be replenishing.

I believed again. My faith climbed to the heights I once thought was impossible. I was ready. “God!” I had cried out. “I am ready! Forgive my weaknesses and I have mercy on me!”

Watching Emmanuel TV had become seemingly my National Anthem; I was on it at every available time. The first miracle happened without my being aware of it until a friend brought it to my notice.

“I have been observing you…”

“What do you want me to know?”

“It’s been weeks now and we’ve been hanging out and not for once have you requested for alcohol!”

“Then, what have I been drinking?”

I continued to yell inside while my friend simply sat down there and watched me. It was at that moment I noticed for the first time that I had soft drink in front of me instead of the usual booze and liquor.

“What medication did you use to stop the addiction?” My friend asked.

“Is that a name of some medicine?”

“More than just some medicine, brother, and I shall be introducing it to you.”