HOW MORNING WATER RESURRECTED MY SISTER-IN-LAW! 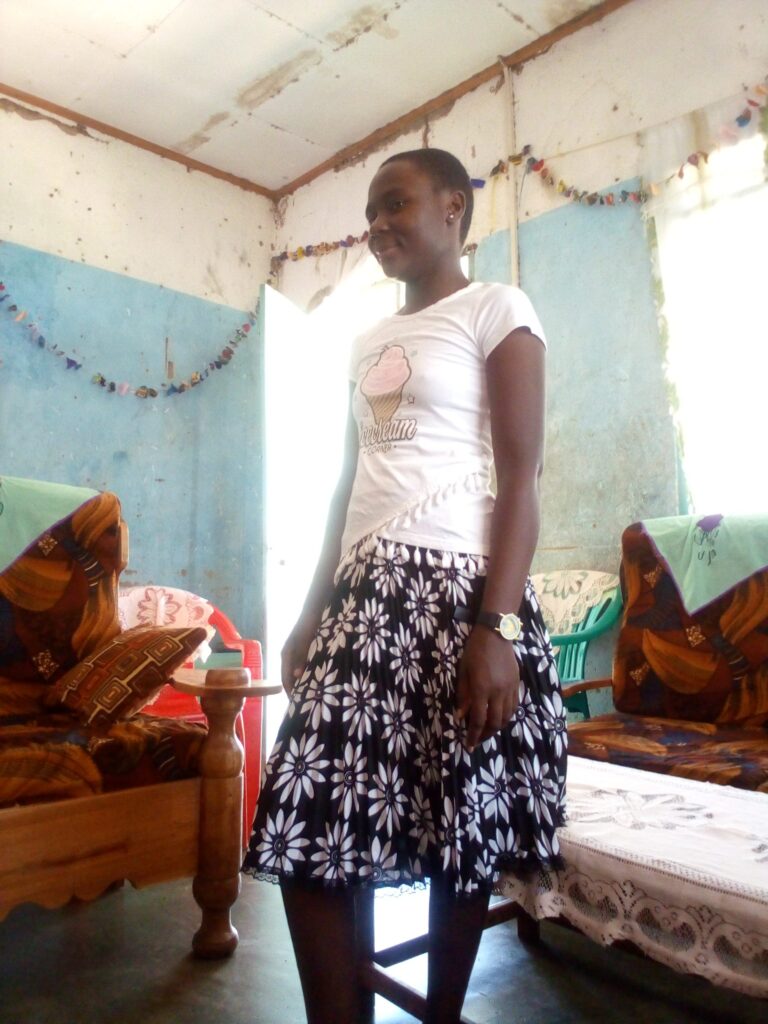 “Good Morning, people of God, and win today! My name is Yaled Isaya Yandokola, am a Tanzanian. In the year 2017, my sister-in-law called HURUMA, a secondary school student, was attacked by the devil at school. She suffered much. She automatically ceased her menstruation, stopped urinating and stopped understanding subjects. Whenever she slept, she couldn’t wake up herself until we prayed for her. When we left her in the room to study at night, a lot of blood would drop on the books she was reading. Sometimes blood would drop on her bed when she is asleep. In fact, many bad things happened to her including one of her exercise books changing into a snake when she answered questions in the class.

The demon claimed that they were from the seventh ocean and they came to marry her. They claimed their master sent them to find a virgin girl whom the master could bear children with. After a  long and hard struggle, I met a man who helped me with a small portion of diluted Morning Water. He taught me to administer it in the name of Jesus Christ. When I ministered the Morning Water to her, she vomited a lot and went to urinate. As she urinated, two cockroaches – shining with different colours – came out from her private part!!!

After that her situation became normal although she sometimes complained of bad dreams and spiritual attacks. One midnight as we had slept, we heard her cry aloud, ‘DON’T TAKE ME BEFORE I SAY GOODBYE TO MY FATHER’. As we rushed to the room, we found she had already died. Everyone started crying as we were praying. Later I got the courage to force open her mouth and I dropped some of the Morning Water in her mouth. She didn’t swallow it. We continued praying in Jesus Christ’s name.  At last we saw the water sinking in and the heart beat started. Glory to God!

HURUMA is alive till today and she is now a college student, doing well. Remember, I call it diluted Morning Water because only a few drops of Morning Water were put into a bottle of pure water and given to us. But the servant of God told us to have faith! I advise all people to have faith in the God of prophet TB Joshua. I pray one day to give this testimony live in The SCOAN!”