HEALED OF SEIZURES AND DEPRESSION!!! 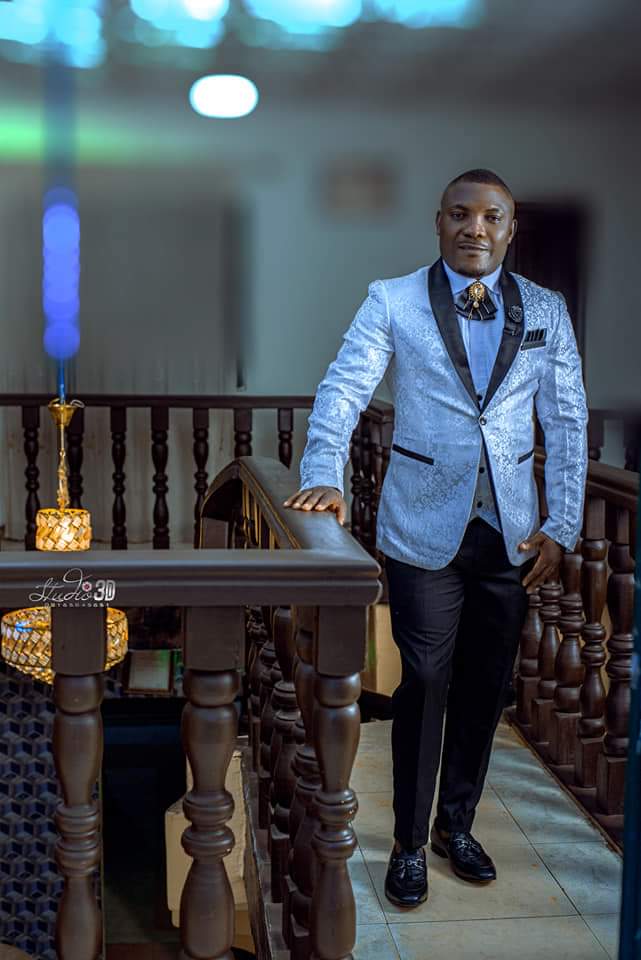 “My name is Akaeze Kido, a Nigerian. It all started in 2013 when I was in South Africa. I traveled to South Africa in 2011 but upon getting there, I discovered things were not as I thought. Then in 2013 I developed severe depression. This spirit of depression tormented me to the extent that I developed seizures, forgetfulness and suicidal thoughts.

There was a day I heard a voice telling me to jump inside a river and another voice came telling me to go home, take rat poison and rest in peace. Fortunately for me that day, as soon as I got home, I turned to Emmanuel TV and listened to Prophet TB Joshua talking about exactly what I was going through.

At that moment, I started praying with Prophet TB Joshua on Emmanuel TV and the thoughts of suicide disappeared. I have seen Prophet TB Joshua in my dreams several times in which he prayed for and supported me to fight many battles.

In the year 2016, a revival was organised at The SCOAN and I had the opportunity to be on the prayer line. After the man of God prayed for me, I became free from seizures, depression, poverty, failure and disappointment! They have all gone! I became a ‘new born baby’ in Christ Jesus and today, my life has been transformed! Emmanuel!!!”