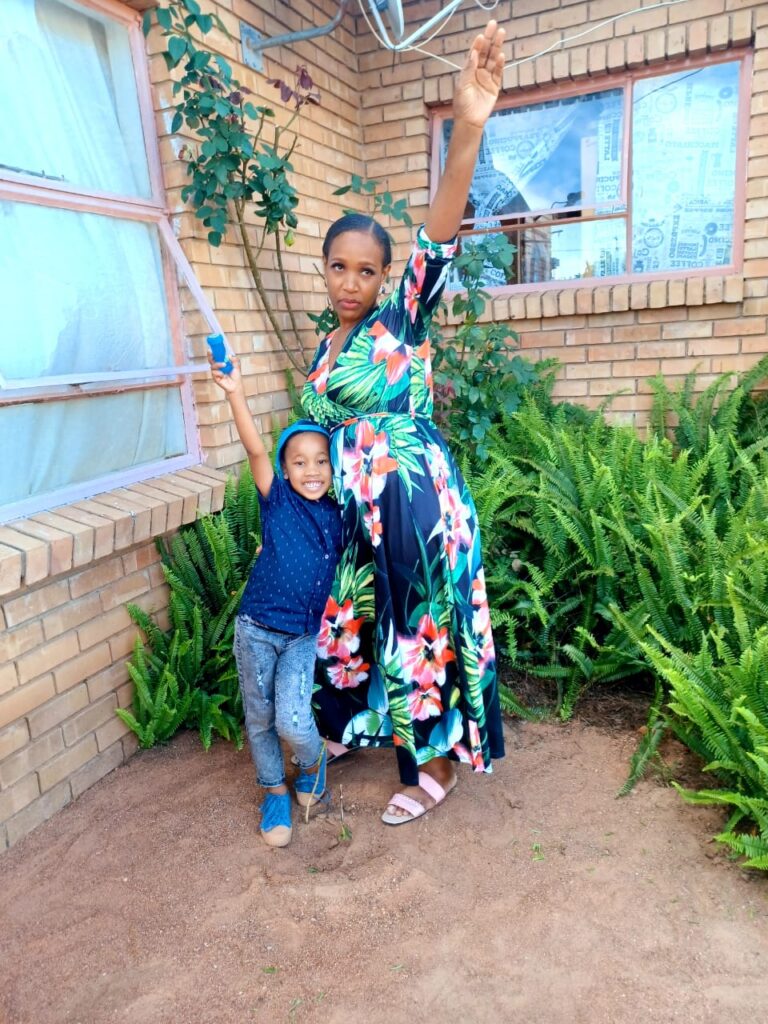 What could be the saddest moments of a mother as she watched her six-month-old son suffering and probably dying? I have been there, and, so, I can tell the story! It is a bitter pill in the mouth to swallow standing there and watching the life of the one you love ebbing away and there is nothing you can do to help, or you practically forgot that there is a solution lurking somewhere because of the surge of emotion that surrounds you.

We found ourselves at the hospital in the Emergency Ward where a doctor did all that could be done to diagnose what the matter was with him.

While the diagnosing, his temperature shot up and the fever rose to the point that breathing became difficult.

He was taken to ICU where a Breathing Aid Device had to be used on him. In the process, my son had Bronchitis and Pneumonia, it was diagnosed!

“What!” I exclaimed. “My son, Bronchitis and Pneumonia? God, where did these come from?” However, to the Glory of God, I remembered I had the medium of the Morning Water with me for the first time when I had been drenched of the last emotion left in me. I brought it out and kept praying and ministering it on him.

God being God, and deep within me my in-depth belief that T.B. Joshua is a Messenger of the Most High, and that the Anointing Water has the blessing and Anointing of the Most High; and by God’s Grace Jesus closed the doors of ICU and in the morning my boy was totally healed and 100% out of any danger!