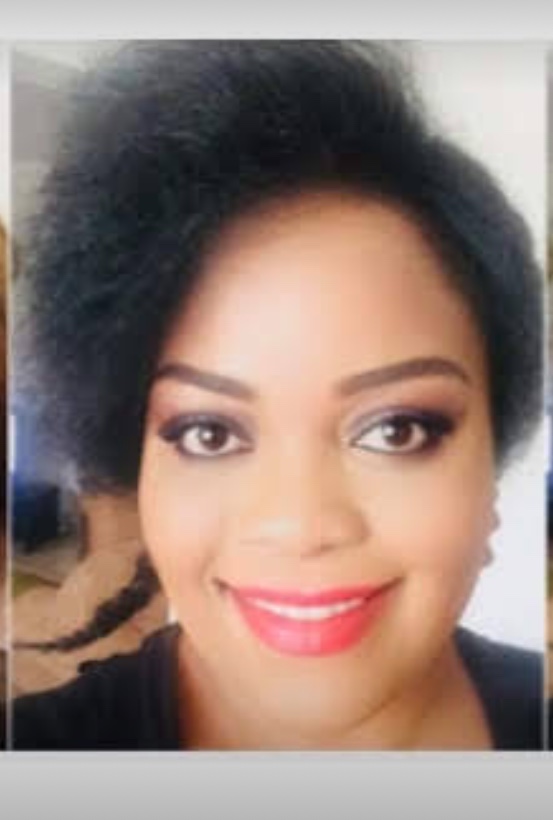 I am a pastor, which makes this testimony the more interesting- pastor seeking another for his freedom.

On the 29th January 2022, I watched and put a demand on the anointing on the rebroadcast Pastors’ Conference in South Korea.

I have had pain at the back of my head, spreading to my left shoulder for some time then. The pain was excruciating, I took painkillers to suppress it, instead, it kept on worsening and making sleeping very difficult.

I would put my pillow away to try to get the smallest of comfort, but it still did not work. I took more painkillers before I retire to bed to induce sleep, which would ware off after some hours and the severe pain would return, as if this time, made angrier by some invisible provocations. I woke up tired every morning.

The Turning Point came; as recorded in the book of Acts… ‘When scores of people turned to the Lord, it was because the invisible hand of God was at work’: “The Lord’s hand was with them, and a great number of people believed and turned to the Lord” (Acts 11:21).

I am already with the Lord, I only needed healing, and wanted the invisible hand of God to work in my life and give me that healing because the pain I felt was ripping me apart.

As the man of God, Prophet TB Joshua, started to impart the Pastors, I laid my hand on the Television screen. The power of God was awesome. I began to move uncontrollably. My right hand would hit my right ear, which was blocked. Hearing returned to my right ears, almost immediately.

Next was my right hand hitting the back of my neck, and, I began to manifest. It was as though another hand was delivering me. The hand hit my left shoulder and I went ballistic. It was something I have never experienced before.

After all these took place, I thought it was over, but as soon as I sat down I began to move uncontrollably, then, I heard a voice that instructed that I should anoint my couch because there was something there hindering my breakthrough.

I moved around and trembled until I got to where the couch was, anointed it as instructed, then I regained full consciousness and I became calm in both the spirit and body.

I dare say the Man-of-God in the Synagogue is not just your everyday pastor; he is one of great anointing!