From PAGANISM to CHRISTIANITY: My Encounter With GOD Through Emmanuel TV!!! 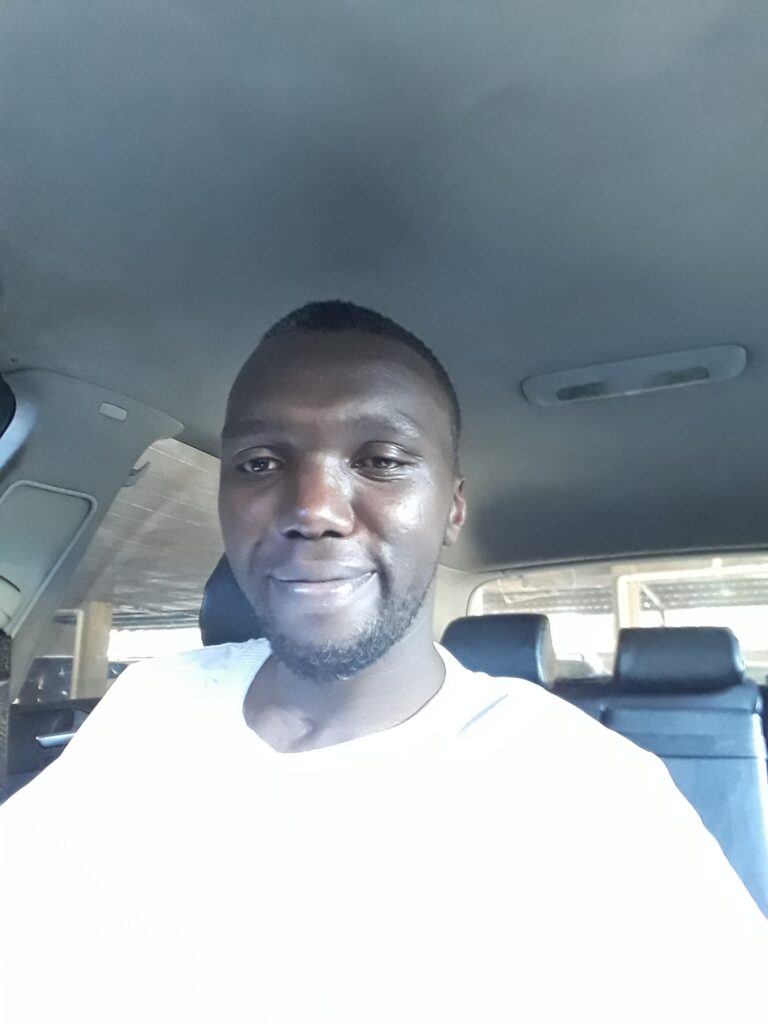 “Hi. My name is Msizi Wiseman Malinga. I grew up as a child worshipping God in the Roman Catholic Church but as time went on, people began telling me many negative things about the Christian religion and Jesus Christ, so I ended up practising paganism.

One day, I found one of my roommates watching Emmanuel TV and she started to strongly criticise it, saying it was bad. During those days, I was not sleeping at all. Every time I closed my eyes, I would be running from a snake. It was scary, so I ended up watching TV in order for me to stay awake. There was a day I was scrolling through channels when I came across Emmanuel TV and saw TB Joshua – someone I knew to be the most hated man on earth. This time, I was curious to see why they hated him so much because even ‘so called Christians’ I knew where all against this man and his doctrine of preaching the Word of God.

As I watched, to my surprise, I saw people being healed from every manner of disease and afflictions. As I was busy watching, I heard a small voice in my head saying. ‘You are being tricked; this is not possible!’ I begun watching Emmanuel TV day and night to try and understand this ‘magic’ I was seeing. For the first time in my life, I saw HIV/AIDS – which is one of our major health problems in South Africa – being commanded to come out. I saw the very same sangomas that I used to go to for help being delivered.

I was confused, so one day – as I was using my charms before going to work as usual –  I made a prayer request and asked Jesus, ‘If what I am doing is not Your will, You must show Yourself to me!’ People of God, that very morning as I was about to go to work, another force entered my body! As it entered, my thoughts began to change in a flash! I was thinking negative thoughts but this force entered me with positive thoughts. Note that all this happened as I was awake. It was like I was watching it happening to my body! I have never experienced such a thing in my entire life.