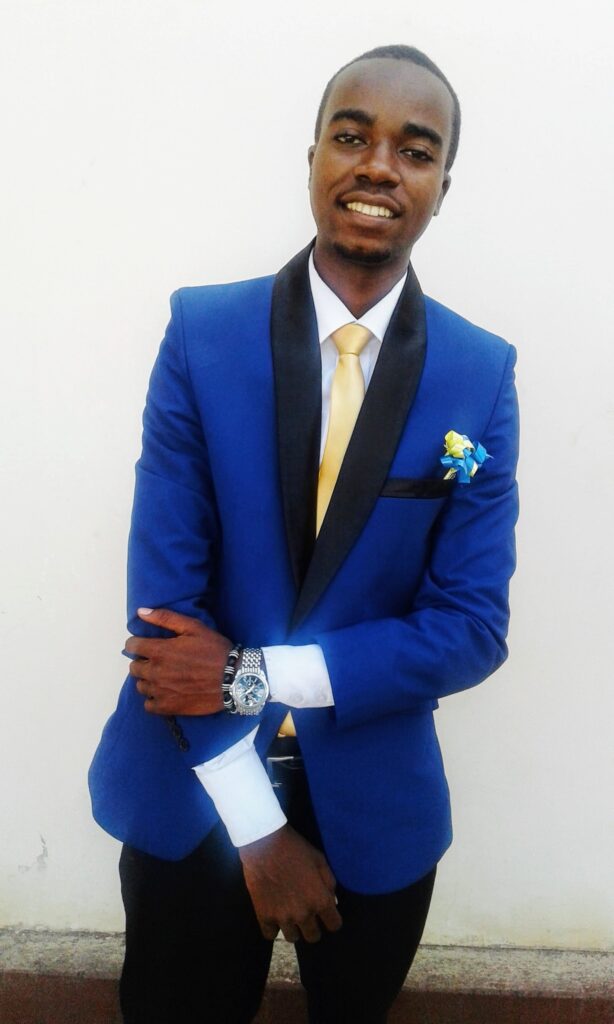 But old habits die hard. It was unlikely the anger and protests of two fed up young men would bring any respite. Pa’s fingers, it appeared, were stub-stuck for too long. And no one – not even himself – could pull them away.

“I grew up realising dad was addicted to smoking,” said Sela. “He usually sent me to get him cigarettes. He would sit up late into the night, sending whitish cloudlets into the air. We were always furious. We worried that his nightly pastime could make thieves break in.”

In their fruitless quest for a solution, the brothers always “complained to him, instead of to God.” It was where they missed the mark.

Sela’s brother finally got his hands on the Morning Water. He had heard testimonies of how the power of God, through the spiritual item, set people free from habits and satanic oppression. It was time to put his faith to work.

“We dropped some Morning Water into his cup,” said Sela.

The deed was done. The brothers simply had to sit back for a “few weeks” and watch “the huge change” that had suddenly come on their father, who in the young man’s words, “has stopped smoking cigarettes till now and forever!”

All the way from Dar es Salaam, Tanzania, an excited Sela says: “We give thanks to the Almighty God who has seen us through. Thank you, Jesus!”