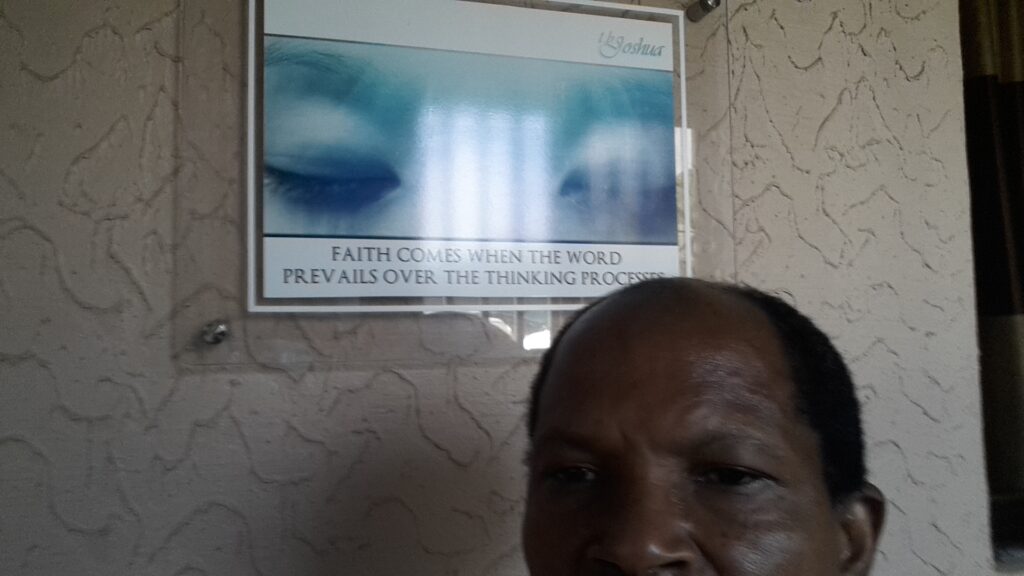 “Good Morning and Win Today. My name is Leonce from Tanzania. My first encounter with Emmanuel TV was in 2015, shortly after our new President was elected. At that time, I had a weakness with pornography and sexual manipulation. In fact, this was a problem I was facing from my teenage years.

I was not engaged in sexual activities with the opposite gender but I loved to watch pornography and read worldly romantic novels (which in fact is another type of pornography). It is sad that even at the church where I was worshipping, youth and married men and women alike regarded watching adult pornography as appropriate, just like any other entertainment.

What I realised was the more I watched this, the more I wanted to see more. In my education and career, I became less bright, less committed to uprightness and my work and less confident when talking about sin. Sometimes my eyes just jumped at the breasts of girls or women unknowingly.

Before getting involved in this, my mind was very clear and I was very bright. My memory allowed me to sit in any meeting such as a Gospel Crusade and just by listening, I could write the details afterward including Bible verses.  All this this ended after getting involved in pornography and sexual manipulation: my brain got tired even thinking about re-reading anything I penned down.

The first day I watched Emmanuel TV, it was not for too long – just for a few minutes. I was somehow annoyed by a women who cried out to the Man of God for healing – since she was already in The Synagogue, the Arena of Liberty. It was within those few minutes, even with my annoyance, that my problem came to an end!

Before then, I had made several declarations that I was not going to watch again pornography again but in moments of stress, I would return to it again. However, all this ended after just watching Emmanuel TV for a few minutes! That’s the power God has bestowed through this channel! In fact, I didn’t even know I was truly delivered until after several months when I realised that the interest in pornography had disappeared. It is now more than five years since having an urge to watch pornography. Glory be to God!!! Emmanuel!”