Distance Is Not A Barrier…Even With A Cellphone Screen! 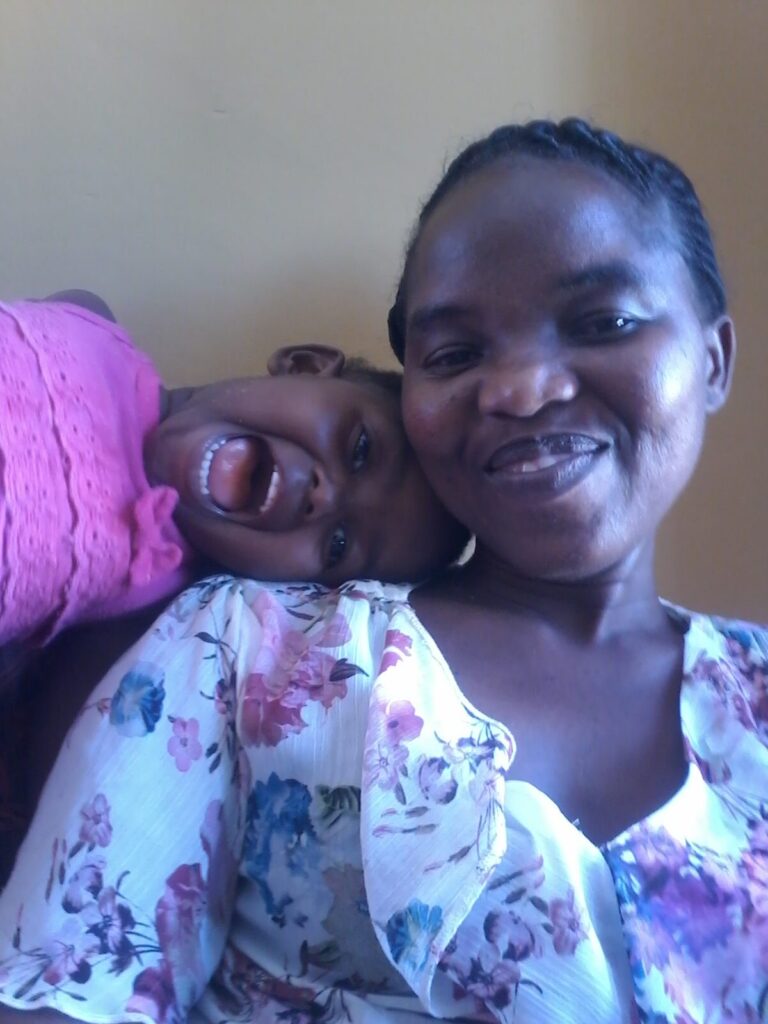 One touched the hem of the Lord’s garment, another placed her hand on the screen of her cellphone, as Prophet T. B. Joshua prayed in Jesus’ name. In both instances, the faith of two women is rewarded in what is best described as a miracle. Mrs. Haungeda from Namibia testifies:

”On December 19, 2016, I woke up with a painful cheek. It also felt heavy. Bending down was difficult. I noticed a pimple on my upper jaw. I prayed with Prophet T. B. Joshua using a video I had downloaded to my phone from YouTube. Immediately, the pain and heaviness disappeared!

On December 23, 2016, I woke up with severe diarrhoea and cramps in my stomach. The ache felt like labour pain. I cried, ‘Emmanuel!’ I remembered I had a prayer video of Prophet T. B. Joshua. I began to pray along, touching the cellphone screen.  I became strong enough to stand up. The cramp stopped and the diarrhoea ceased. Later in the day, I attended a christening where I ate the food served. The next morning, I remained healthy, and still am.

Also, on the night of December 25, 2016, I realised that my two-year-old daughter Iyaloo, had a high fever. I alerted her father and looked around the house for any medication. I returned with two bottles of almost expired paracetamol. I knew that if I administered the medicine to her, it could make her condition worse. Besides, the drug had not been properly stored. I woke my daughter up. She vigorously refused to take the medicine. I thought of a Plan B and remembered Prophet T. B. Joshua saying in a sermon that we always come to God after all plans have failed and after all our resources have finished. I turned to the video of the Prophet on my phone. I pressed play and passed it to my daughter to watch. She began to touch screen. After this, she slept peacefully. The fever left her! Emmanuel!”