Delivered From Years Of Bedwetting! 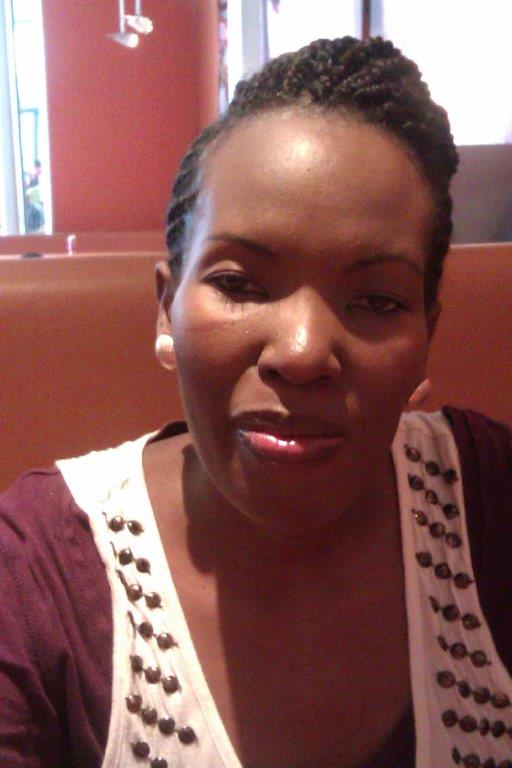 Gertrude Modikoe had a strong urge to relieve herself. She dropped her phone on the table and hastened towards the restroom. Less than a minute after she opened the door, a sweet relief coursed through her body, as the pressure ebbed away. She felt something warm flowing around her legs and looked to see what it was.

Immediately, she woke up. She had neither been at a urinal nor in a washroom. Gertrude had actually been lying on her bed, and had just experienced the embarrassing problem that had tormented her life for decades.

“The problem of bed wetting started when I was 16 years old and continued occasionally until late 2015. I would dream of easing myself in a toilet, only to wake up and find my bed wet. After 2010, it always happened when I dreamt of a loved one who had passed away.”

But every trouble has a lifespan, and Gertrude’s is no exception. As she watched Emmanuel TV January 9, 2017, she saw a man testifying of his deliverance from bed wetting, following the previous week’s prayer line at the Synagogue, Church Of All Nations (SCOAN).

“Just by watching that testimony,” said Gertrude, “and taking Prophet T. B. Joshua’s advice, urging us to meditate at all times, the bondage ceased! The following day, January 10, 2017, I dreamt again about my loved one who had departed. But I woke up dry! Two days after that, I dreamt that I was at a loo, easing myself. To my amazement, in the morning, I was dry! At once, I knew I had been delivered because before January 9, 2017, whenever I had any of the two dreams, I bed wet. Thank You, Jesus!”