DELIVERED From Nightmares And Strange Noises In The House!!! 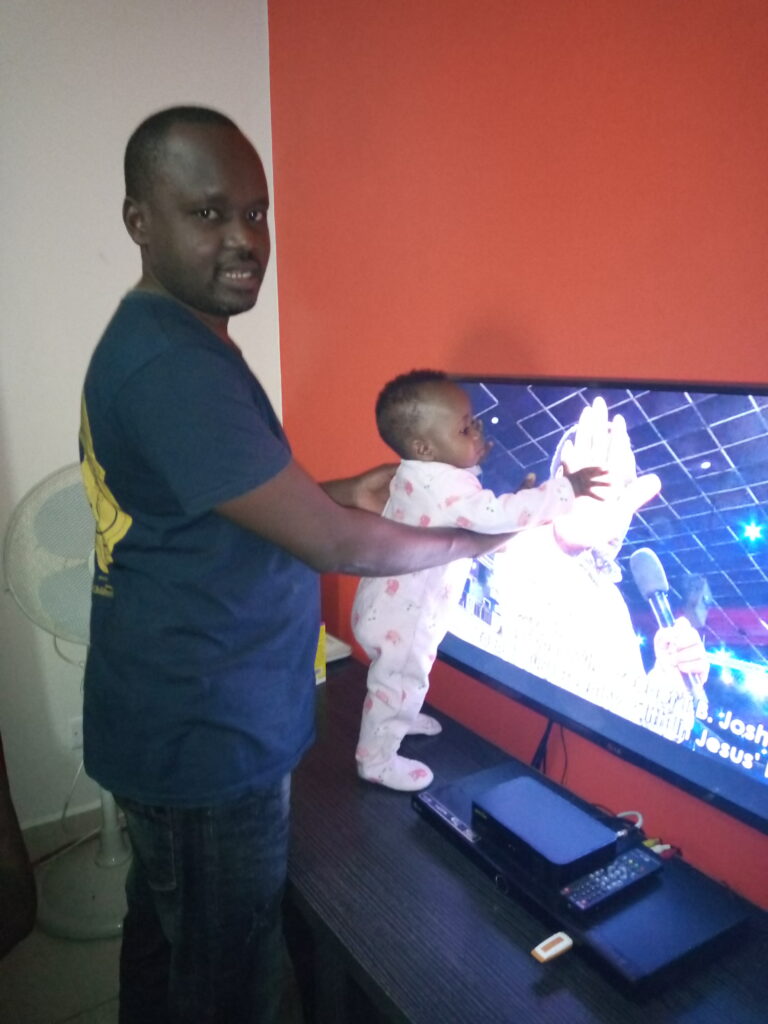 “I had a problem of nightmares whenever I would sleep and noises in my house at night. This affected my daily sleep as I feared what I would dream next and at times the nightmares would be accompanied by actual visitation by the evil spirits, so I really got worried. In the house, the noises made me uncomfortable all the time when at home as it sounded like doors being shut or something being dropped in the ceiling of my house so it was really irritating.

“I had sought prayers from people whom I can describe as false prophets because they prayed with weird tongues. You cannot even tell what they were saying; it’s like they communicate with unseen spirits.

“I discovered Emmanuel TV by just flipping channels on my DSTV decoder. I received my healing during the Sunday live service on October 20th 2019. I touched my tv as the Prophet had directed and I felt power all over me and something in my ear flapped. It felt like something with wings escaping.

“After this encounter the noises in my house stopped instantly and the nightmares disappeared! My spiritual life has changed for the better as I now follow Emmanuel TV’s prayers being offered by the prophet and pray along.

“My advice to people is that they should believe in touching Emmanuel TV when T.B. Joshua is praying as your prayers will be answered, in Jesus’ name.”