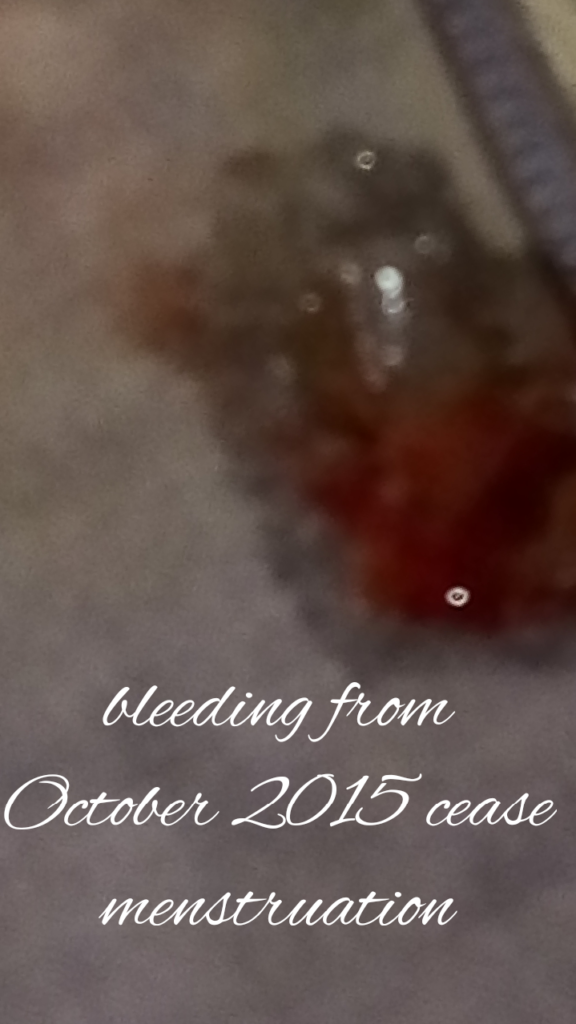 “My name is Susan Malumo Makando. I am a Zambian national resident in Namibia and married to a Namibian, Mr. Francis Makando. My testimony goes like this:

“On Wednesday 17th April, 2019, I was praying with Prophet T.B. Joshua while touching the screen. After prayer, he said, “Just like that woman who is bleeding, all your challenges are bleeding right now!” I said, “Amen!” When I woke up on the morning of Thursday 18th April, 2019, I found myself bleeding again as my menstruation – which had ceased since October 2015 – was restored!

“Not only that! On Sunday 21st April, 2019, I watched the live service as always. During the Mass Prayer, saliva began to come out of my mouth uncontrollably. The saliva looked like washing powder foam. After prayer, I felt like something came out of me. I felt lighter. Since then I have been at peace – immense peace and calm, despite the challenges I’m going through. I GIVE GLORY AND THANKS TO OUR LORD JESUS CHRIST. AMEN!”