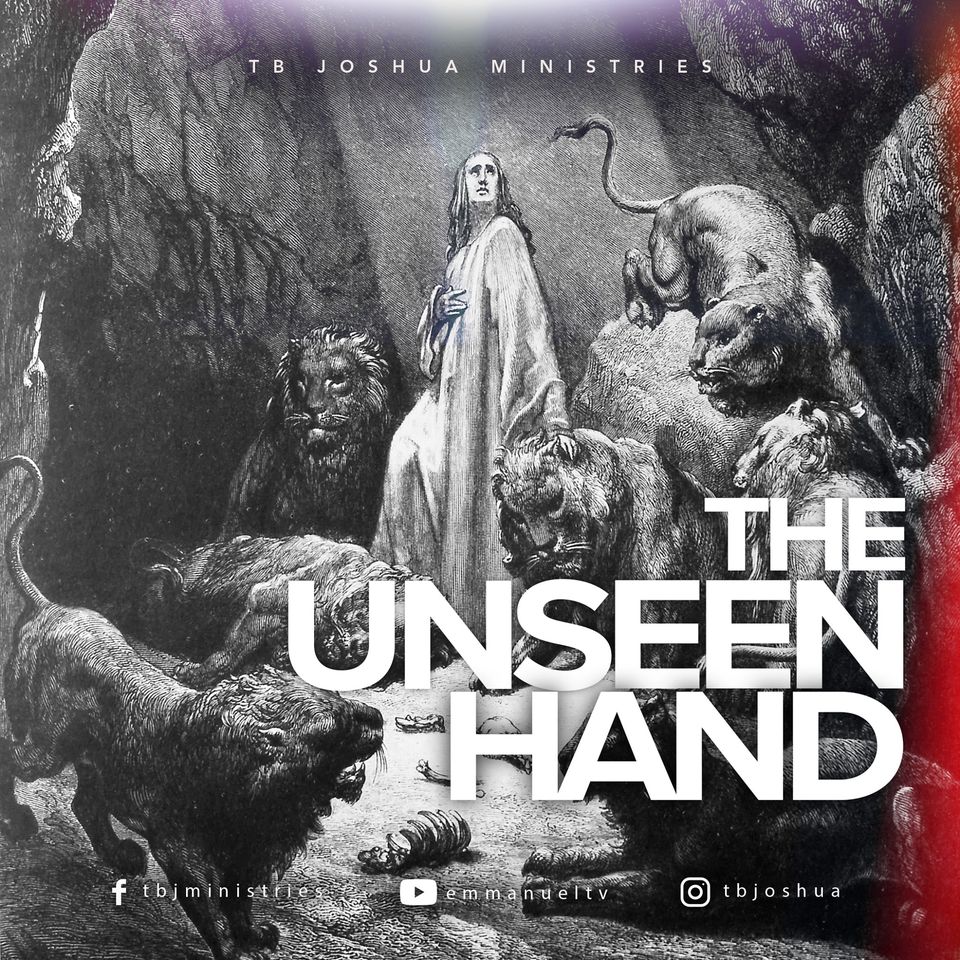 God sometimes uses foolish things to confound the wise. For example, an unpleasant situation can serve to keep us for a new level in life. If Joseph had not been in the prison, he would not have met the link that saw him to the throne (Genesis 41:9-39). To the wise, imprisonment is a foolish thing but God used it to accomplish His purpose in the life of Joseph in particular, and the nation of Israel in general. If Hannah had had a baby earlier, she may not have had any reason to stay close to God. The Bible says, she was a woman of prayer (1 Samuel 1:1-17). If the circumstances surrounding the birth of Moses were normal, he may not have had a cause to go to Egypt where he finally became a blessing to his nation, Israel. He would have stayed and grown up with his biological parents and that would have changed the course of history (Exodus 2:1-10).

If Daniel had not been thrown into the lion’s den, he would not have had the opportunity to prove his God; his God would not have been known (Daniel 6:25-27). If Meshach, Shadrach and Abed-Nego had not encountered the great trial in the blazing furnace, their God would not have been a state God (Daniel 3:28-29). If Peter had had the desired catch of fish at the seaside, he may not have encountered Jesus – the Redeemer. His disappointment at the seaside served to move him to a higher level in life – ‘A fisher of men’ (Luke 5:1-11).

What the eye could not see in all these examples was the unseen hand, the divine driver of our fortunes. There is God’s appointed time for everything under the sun – a time to be happy, a time to be sad, a time to grow and a time to die (Ecclesiastes 3:1-8). Take note, there is an unseen hand, an unseen plan of God in the affairs of men. When something happens, whether positive or negative, it would be too soon to despair, complain or jubilate without finding out what God says about it because there is an unseen hand in everything that happens under the sun.

NextSHINE AS CHILDREN OF LIGHT!PreviousACTING ON WHAT GOD HAS SPOKEN!