LIFE IS A BATTLEGROUND! 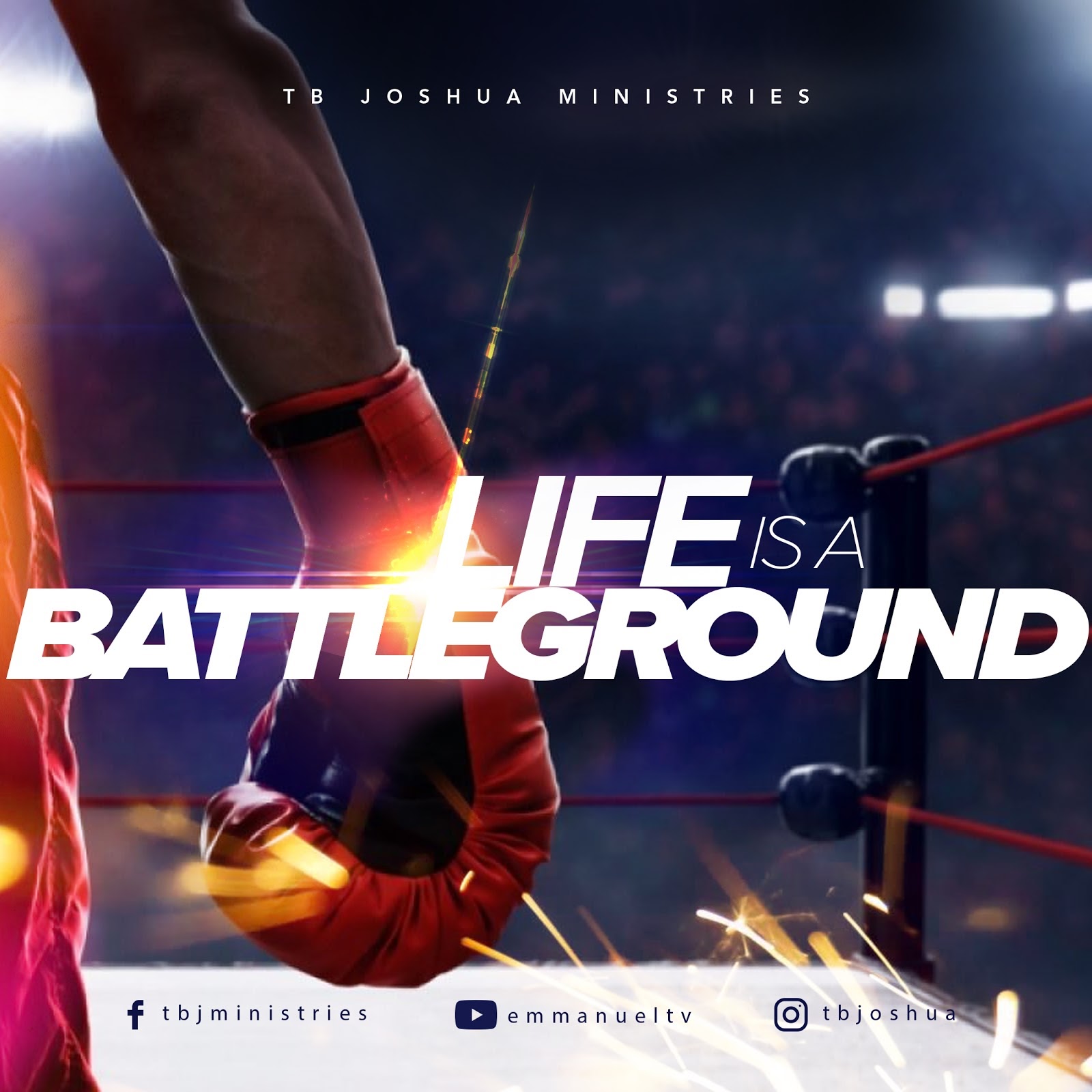 Any time you are wrestling against flesh and blood, any time you are striving against people – you are fighting the wrong battle. We are not to get sidetracked, fighting against mere flesh and blood. We are to battle the spiritual entities that cause tension in our marriages, problems with our children, struggles with our parents. If we fail to see that there are powers that cause people to be bowed down in bondage, we are going to fight the wrong battle.

Never forget, you can stand against the wiles of the devil – the cunning, the clever attacks of satan – to the degree that you are protected with the whole armour of God.