FREEDOM FROM GUILT AND CONDEMNATION! 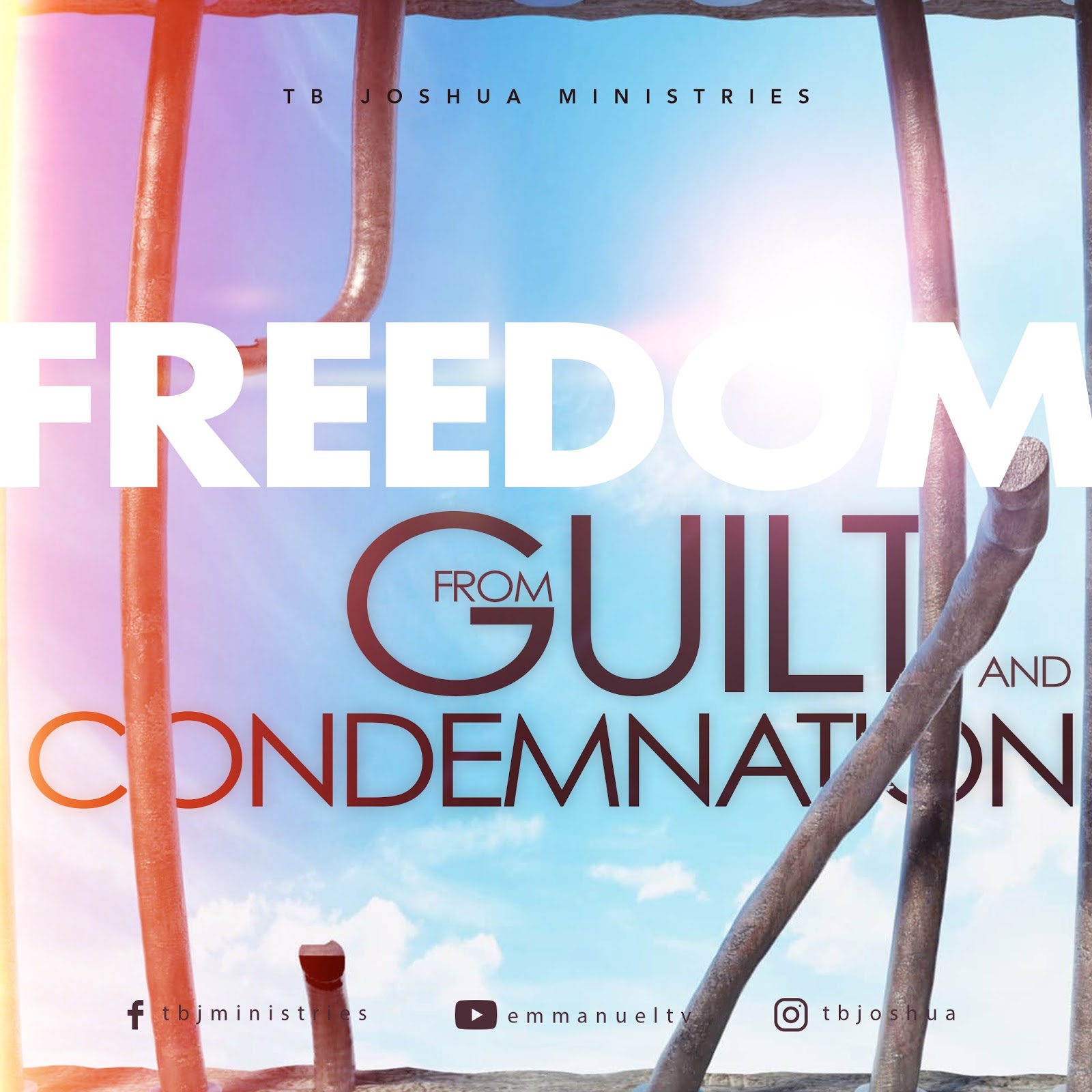 In a certain city, there were prisoners. One day the king came into their midst and began to ask each one of them to explain what brought them to the prison. Nearly all of them claimed they were innocent and blamed someone else for their situation. Some even accused the judge of taking a bribe. One young fellow among them, however replied, “Sir, I deserve to be here. I stole some money; no-one is at fault but me, I am guilty”. On hearing this, the king gave an order for the young man to be released and he was set free.

This is also true of salvation. Until a person is willing to admit that he is a sinner in need of salvation, he cannot experience freedom from guilt and condemnation. Have you ever said, “I plead guilty”? If not, do so right now, because you can never save yourself. Remember, if it was a matter of power, might and authority, David as a king would rather save himself than admit his guilt, his wrongdoing, his error. This is how we know the children of God: It is not that they would not go astray but when they do, the guilt of that mistake would not allow them to have peace of heart until they ask for and obtain forgiveness.