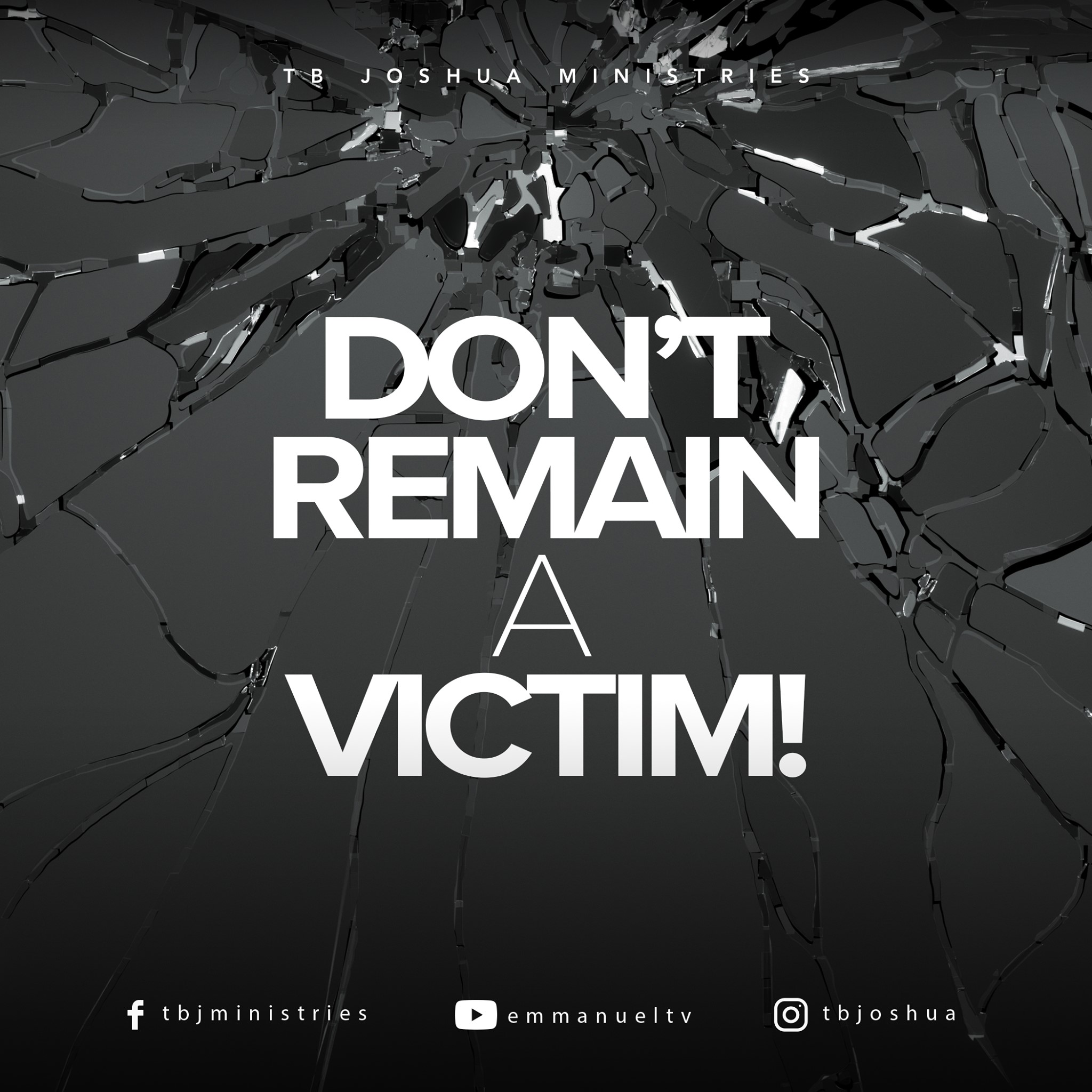 Who has hurt you today or in the past? Are you having feelings of resentment or harbouring a grudge as a result of offence? As a child of God, how you respond to your situation matters. Imagine the deep hurt Joseph felt when his siblings tore his favourite coat of many colours, threw him into a dry pit and left him for dead in Genesis 37. Although treated badly by his brothers, Joseph did not hold onto the offence; rather, he let go of it knowing that beyond offence, there God is. Joseph released forgiveness and obtained the Lord’s favour – being exalted to the highest position of Prime minister and special advisor to the king.

Many are asking for blessing but have not let go of the grudge that is holding the blessing ransom. Offence is an effective instrument used by satan to rob many Christians of their blessings. So, be on your guard, for like a fish suddenly caught in a net and like a bird suddenly caught in a trap, so too, the devil lies in wait to catch you in the trap of offence. Don’t remain a victim of self-imprisonment. Release yourself, for you will receive in a moment what you have been seeking for years the moment you let go of offence!