DON’T LET YOUR SITUATION DICTATE THE DIRECTION OF YOUR PRAYER! 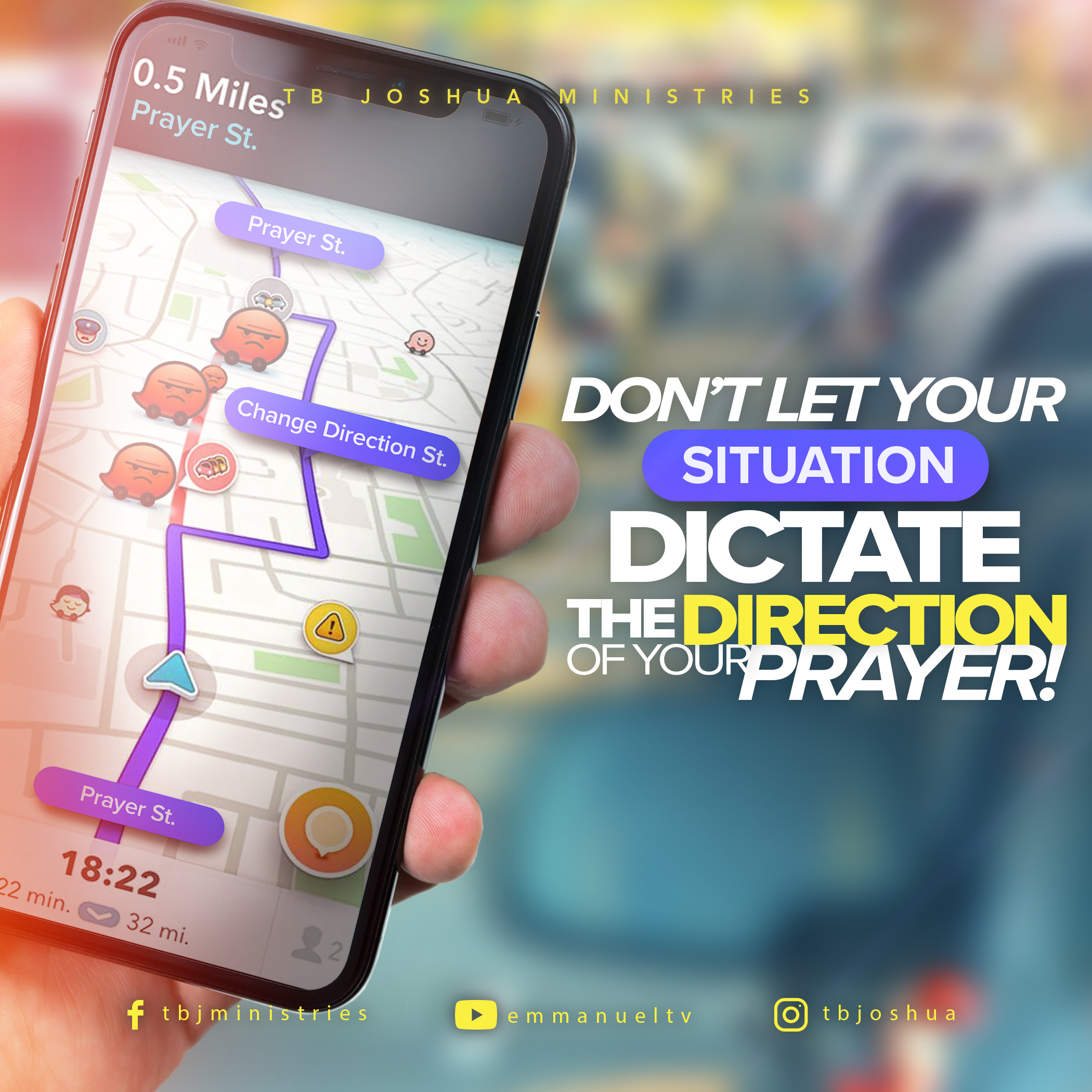 Remember what happened at the graveside of Lazarus in John 11:38-44. Ordinarily, the situation did not call for thanksgiving but Jesus, being a man of faith was not influenced by the happenings around. What was seen did not influence the direction of His prayer.

NextI LOVE YOU JESUS!PreviousCLEANSING BEFORE COMFORT!